Last Updated 05.10.2022 | 12:35 AM IST
feedback language
follow us on
Bollywood Hungama » News » Bollywood News » Heartbreaking story of Neetu Chandra; “I was asked to be a salaried wife of a businessman for Rs. 25 lakhs per month,” says the upset celebrity

Neetu Chandra, who has worked with some renowned names in the industry including National award winners, is currently undergoing a rather upsetting phase in her career. The massive influx of actors, celebrities, and stars has created a stir as some of them are losing jobs and livelihood in the competitive race within B-town. Sharing her unheard story exclusively with Bollywood Hungama, Neetu discussed the challenges and the struggles she is currently facing on the personal and professional front as an actor. 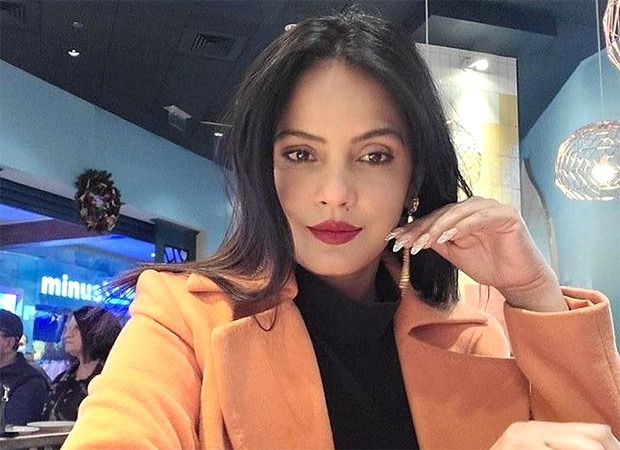 Heartbreaking story of Neetu Chandra; “I was asked to be a salaried wife of a businessman for Rs. 25 lakhs per month,” says the upset celebrity

Despite being multi-talented in both acting and sports, Neetu Chandra confessed that she feels unwanted in the industry and talks about how she has been treated in the past. “Meri story ek successful actress ki failure story hai,” she said in this exclusive interview with Bollywood Hungama. In a heartbreaking conversation, she revealed that she feels like she has no standing in the industry. “Having worked with 13 National award winners and in such big films, today I am nowhere,” she stated.

Talking about how Sushant had taken the suicide step, she also added that the thought of suicide has crossed her mind few times in the past. “Kya logon ke jaane ke baad hi unke kaam ko saraha jaata hai?” she asked. (Translation: Do we only respect and admire the work of people who have passed away?)

“I was told by a big businessman that he will give me 25 lakhs per month and that I have to become his salaried wife,” the actress said in her statement.  She added saying that she feels unwanted here after doing so much work. “Ek casting director, kaafi bada naam hai but main naam nahi bolna chahti, audition ke time pe hi matlab, ek ghante ke andar usne bola.. I am really sorry Neetu, this is not working out. So you literally audition me, to reject me taaki meri confidence toot jaye.” (Translation: A casting director, who is quite famous but I don’t want to take the name, rejected me in an hour after the audition. I mean he called me for the audition only to reject me so that my confidence breaks?)

She thanked Bollywood Hungama for listening and bringing her story out to the world without any biases or prejudices.

Also Read: Neetu Chandra Srivastava sports a stunning saree for the premiere of her Hollywood debut film, Never Back Down: Revolt