Hollywood actor Johnny Depp is all set to don the director's hat again for the first time since 1997’s The Brave, as he will be helming a biopic on Italian painter Amedeo Modigliani. 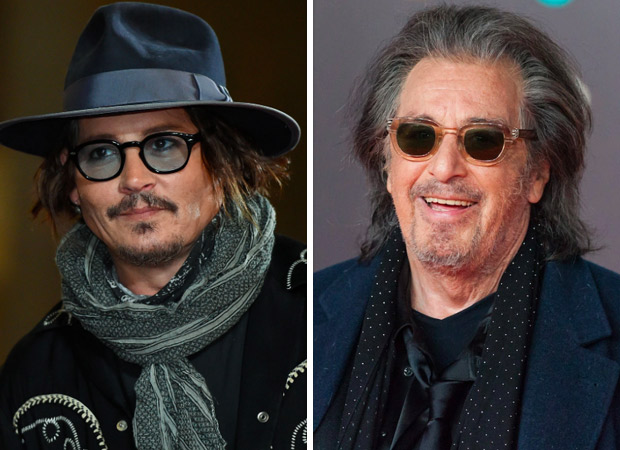 Johnny Depp to direct first film in 25 years; will co-produce the Modigliani biopic with Al Pacino

According to The Hollywood Reporter, based on the play by Dennis McIntyre and adapted for the screen by Jerzy and Mary Kromolowski, the film will tell the story of the painter and sculptor in Paris in 1916. Long considered by himself a critical and commercial failure, Modigliani navigates a turbulent and eventful 48 hours that will become a turning point in his life, ultimately solidifying his reputation as an artistic legend.

The production is set to start in Europe in the spring of 2023, with casting to be revealed shortly. Depp will co-produce the biopic alongside Al Pacino and Barry Navidi. “The saga of Mr. Modigliani’s life is one that I’m incredibly honored, and truly humbled, to bring to the screen,” said Depp. “It was a life of great hardship, but eventual triumph — a universally human story all viewers can identify with.”

Johnny Depp previously directed The Brave, in which he also starred as a Native American named Raphael. He has since directed a number of music videos, notably for French singer Vanessa Paradis. Modigliani marks another European project for Depp as he tries to make a career return following- his recent and bruising defamation trial, which he ultimately won, against former wife Amber Heard.

He’s currently filming Jeanne du Barry in which he plays the controversial French King Louis XV. Modigliani also marks the next collaboration between Pacino and Navidi, who have previously worked together on features including The Merchant of Venice (2004), Wilde Salomé (2011) and Salomé (2013). “This project has been very close to Al’s heart,” said Navidi.

“Al introduced me to the play Modigliani many years ago and I instantly fell in love with it. This is a slice of Modi’s life and not a bio. It’s been a dream of mine to work with Johnny again — he’s a true artist with an amazing vision to bring this great story to the screen.” Pacino said in a statement to THR, “We’ve been involved with Depp on this project for a number of years. We start principal photography in the Spring 2023.”