Back in September 2019, Bollywood Hungama reported that John Abraham and Mohit Suri were in talks for the sequel of the 2014 revenge saga, Ek Villain. But, come 2020, he is on board to play the lead alongside Aashiqui 2 actor Aditya Roy Kapur in Ek Villain 2. 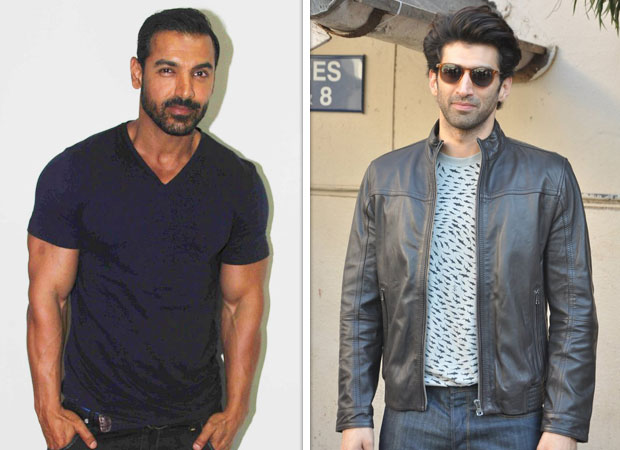 While the ensemble cast is yet to be finalized, the details of John Abraham and Aditya Roy Kapur’s characters have been revealed. Mohit Suri, who is promoting Malang, recently revealed that the script is a complete banger.  The first part was a huge hit and did Rs. 100 crore at the time. He took time to write the sequel. When he wrote the first draft, Mohit wasn’t happy about it. But, the second one, producer Ekta Kapoor loved it.

Mohit further revealed that two actresses will be finalized and they are currently on a lookout. Meanwhile, when he narrated the script to John and Aditya, they both loved it. He revealed that both of them are villains in the film.

Ek Villain was an action thriller that narrated the tragic love story of Guru (Sidharth Malhotra) and Aisha (Shraddha Kapoor). Sidharth Malhotra played the role of a gangster, who has a change of heart when he falls in love with Shraddha Kapoor, while Riteish Deshmukh played a serial killer in the film.