Back in September 2019, Bollywood Hungama reported that John Abraham was approached for the sequel of the 2014 revenge saga, Ek Villain. The actor was in talks, at the time, with Mohit Suri. But, come 2020, he is on board to play the lead alongside Aashiqui 2 actor Aditya Roy Kapur in Ek Villain 2. 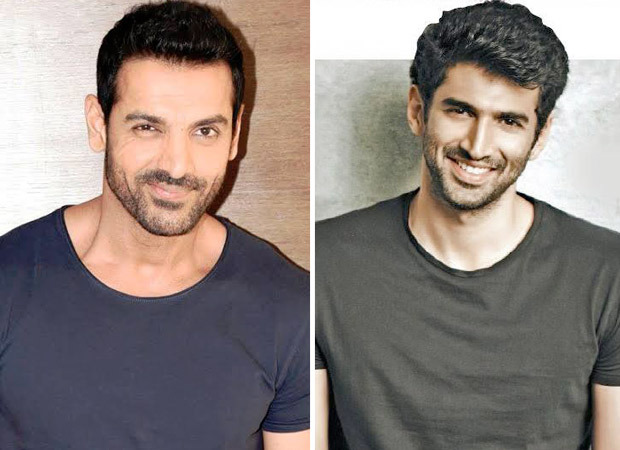 The director Mohit Suri is returning for the second installment which will be produced by Bhushan Kumar and Ekta Kapoor. This will be a new story and not a sequel where John and Aditya are pitted against each other. It will also have an intense love story at its core and the makers are currently working on signing a top actress. Both the actors have earlier heard the narration of the film and really liked it. They heard the final narration recently and signed the film.

The makers are currently working on the album too. Meanwhile, the film will go on the floor in the second half of 2020 once all the actors are finalized.