Korean-American singer-songwriter Jae Park, a former member of South Korean band DAY6, has apologised for using a derogatory word to describe singer-songwriter, Jamie Park. The 24-year-old 'Numbers' singer called him out for his misogynistic take on her social media. Following the backlash, Jae Park posted an apology note on his Twitter account on Sunday. 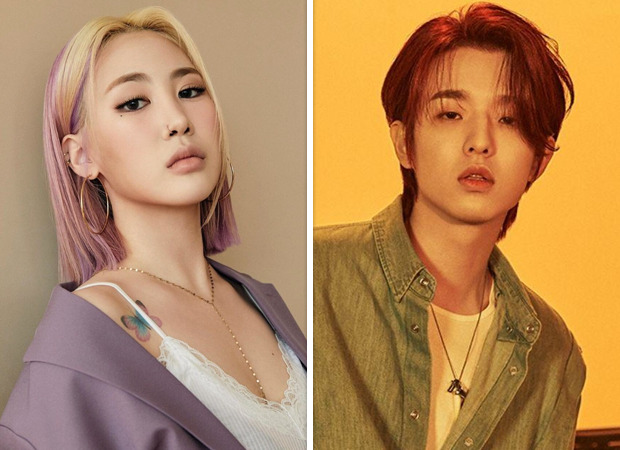 The statement, released on January 9, read, "I wanted to make an apology to Jamie and everyone about what I said. It was most definitely a comment made in poor taste and I feel terrible for making Jamie feel the way she does. What I thought was friendly banter I now realize wasn't. In no way was I referencing any kind of physical behavior or energy (trying to take a slight at Jamie) but rather the aura of what people refer to as a "baddie" and thought the two were synonymous, however, I do understand that this is in no way an excuse for my comment. My sincerest apologies to Jamie as well as to everyone who was hurt by it."

In his Twitch live stream, Jae Park used the word 'Th*t' for Jamie Park. Here's a full clip from his stream.

Following this, the singer took to her Twitter account to post an array of tweets which since she has deleted. Before signing off, she said, "I hate that we as women have to be subjected to men's humor to appease incels on the internet period."

On January 1, 2022, JYP Entertainment confirmed that Jae Park was leaving the company and the group. "First of all, we sincerely apologize for causing concern with sudden news to My Day, who shows much support for DAY6. Jae, who has been a member of DAY6 until now, left the team as of December 31, 2021, and his contract was terminated. We exchanged deep conversations with Jae for a long time, and following careful discussion, we decided to respect the artist’s opinion and conclude our exclusive contract Although our relationship with Jae has come to an end, JYP Entertainment will also cheer on Jae’s future activities with his new start. We promise to continue full support and efforts for DAY6’s activities, and we ask for continuous love and support from My Day," the statement read.