After the announcement of Saif Ali Khan and Arjun Kapoor's joining the team of the spooky adventure comedy Bhoot Police, the makers have got on board the two leading ladies of the film. Jacqueline Fernandez and Yami Gautam are to accompany the duo into the world of crazy horror-comedy. Helmed by Pavan Kirpalani, the film will be produced by Ramesh Taurani and Akshai Puri. 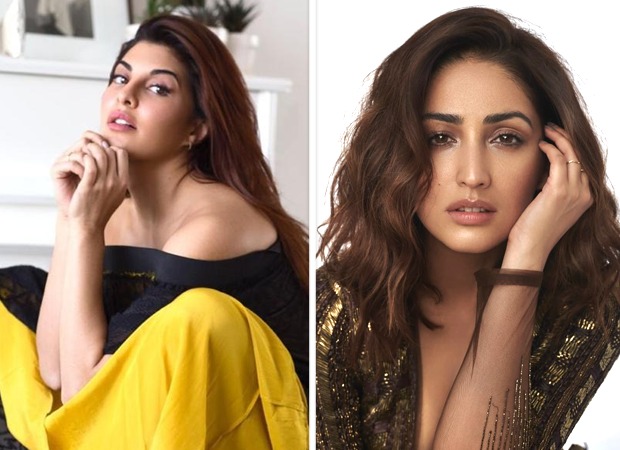 Sharing his thoughts on the cast, producer Ramesh Taurani says, "From the beginning, we were keen on having Jacqueline and Yami join the team for this film. They are both amazing artists and we are extremely happy to have them on board."

The team has begun the groundwork on the horror-comedy, which will be largely shot across Dharamsala, Dalhousie, and Palampur.  "We are consulting experts to plan the safety measures for the team. We aim to wrap 80 percent of the film during the outdoor schedules. The remaining portions will be shot at a set in Mumbai,” he adds.

Seconding him, producer Akshai Puri says, "We are elated to have Yami and Jacqueline on board for this exciting journey of Bhoot Police. We have a dynamic young team and all are super excited to start the shoot soon."

Excited about this, director Pavan Kirpalani shares, "I am looking forward to working with Jacqueline and Yami. This will be my first collaboration with the entire cast. We need someone to add the craziness to this fun-filled entertainer and both of them will definitely add this magic to the script.

He also shared his views on the fresh casting of the film, "The script has gone through several changes after Rameshji and Akshai got on board. Saif, Arjun, Jacqueline, and Yami perfectly complement each other in the film."