Sidharth Malhotra and Parineeti Chopra starrer Jabariya Jodi is all set to deliver a one of its kind romantic comedy to the audience- a surprise wedding of the year which is based on the practice of Pakadwa Shaadis. While the film is set to release on August 9, the film has received U/A certificate with nine changes in the film. A couple of abusive words have been replaced with different words: 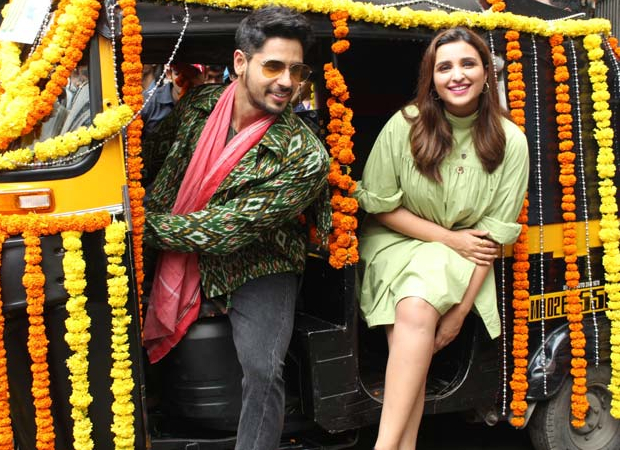 Here is the list of nine changes made by CBFC:

5. Replaced the scene with other shots. )

9. Where ever it occurs. Added anti-smoking static to all the smoking scenes.

Jabariya Jodi also stars the varied powerhouses of talent such as Aparshakti Khurana, Sanjay Mishra, Neeraj Sood, Gopal Dutt, Javed Jaffrey, and Chandan Roy Sanyal. With a stellar cast, the movie is set to take over as a new love saga.  Produced by Shobha Kapoor, Ekta Kapoor, and Shailesh R Singh, Jabariya Jodi is a Balaji Telefilms and Karma Media & Entertainment production and releases on August 9, 2019.