There's a lot of tension between India and Pakistan ever since Article 370 and Article 35A been revoked. Home Minister Amit Shah, earlier this week,  announced that Prime Minister Narendra Modi’s government has decided to revoke Article 370 of the Constitution that which grants special status to Jammu and Kashmir. Under the proposed law which Amit Shah introduced in Rajya Sabha on August 5 at 11 am, he said Jammu and Kashmir will now be a Union Territory now with the legislature, and not a state, while, Ladakh is to be a Union Territory without legislation. 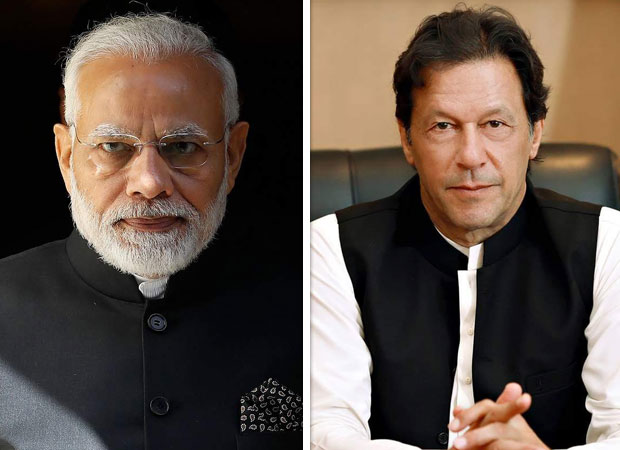 After the announcement, Pakistan has announced they will ban all Indian movies in the country. The announcement was made by special Assistant to Prime Minister on Information and Broadcasting, Firdous Ashiq Awan. Outside the Pakistan Parliament, Awan spoke to the media and said that a policy was being drawn to ban all the Indian content in Pakistan.

As per the reports, the banning of Indian films come in the wake of the Article 370 being scrapped. It is a part of Pakistan's move to downgrade diplomatic and cultural ties with India.