Sharvari, who is making her debut with Bunty Aur Babli 2, is thoroughly enjoying the experience of working in a big Bollywood film. The actress, who just wrapped her first outdoor schedule for a feature film, is thrilled about Abu Dhabi leg of shoot in which the team filmed an elaborate con. 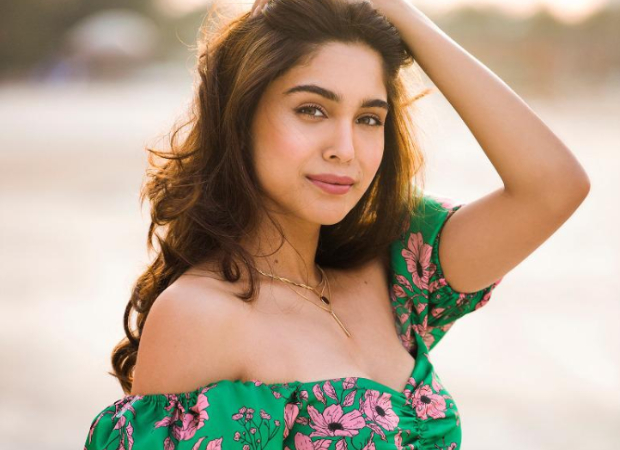 Sharvari says, “It was my first outdoor for a feature film and I had a great time shooting in Abu Dhabi. I really wish I could reveal something about the con sequence we shot at some beautiful locations but I think you will have to wait to see it in the film itself.”

Bunty Aur Babli 2 will introduce the incredibly fresh pair as the new talented conmen. Siddhant Chaturvedi, the Gully Boy hunk who played the role of MC Sher with elan, is the new Bunty and YRF is launching a new heroine to watch out for with this franchise. Babli will be played by Sharvari, a stunningly gorgeous girl that YRF discovered two years back and has been grooming her since then.

The young actor says, “Every day is a learning for me on the sets of Bunty Aur Babli 2. I’m fortunate that I’m getting to share the screen with Saif sir and Rani ma’am while being a part of an out and out Bollywood entertainer! Siddhant and I have been thoroughly enjoying playing the new Bunty and Babli. We have had such fun moments together while shooting. It’s been a laugh riot on set every day.”

The film, in an exciting casting coup, also reunites Saif Ali Khan and Rani Mukerji and will present them as the original Bunty Aur Babli in the film. Saif and Rani were a blockbuster jodi as they delivered big hits like Hum Tum and Ta Ra Rum Pum and were celebrated as a pair to watch out for given their infectious chemistry.