Just yesterday Rahul Dholakia made headlines when he took to social media to announce that he had officially stepped down from directing the Taapsee Pannu film Shabaash Mithu. If that wasn’t all, the makers of the film Viacom 18 also announced that stepping into Dholakia’s directorial seat would be Srijit Mukherjee who would now take over the reins of the venture. Interestingly though, this isn’t the first time Dholakia has walked out of the venture. 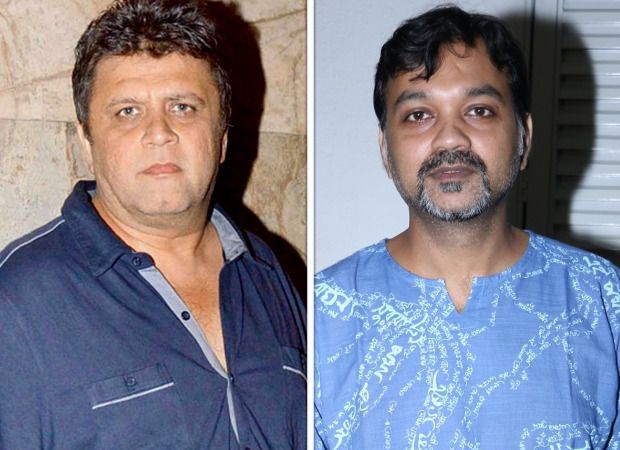 “Shabaash Mithu has been in the pipeline since 2019, and with Covid-19 wreaking havoc on everyone’s dates, changes are bound to be there. However, though initially Rahul Dholakia was keen on directing the Taapsee film, there were some creative differences that cropped up between Rahul and Taapsee. In fact, Taapsee was not happy with the narrative that Dholakia shared and expressed the same. This prompted Dholakia to opt out the first time”, says a well-placed industry inside to Bollywood Hungama.

Further talking about how Shabaash Mithu continued, the source adds, “Viacom 18 stepped in and convinced Dholakia to return to the project. However, this time around differences arose between Dholakia and the production team at Viacom, which again prompted him to walk out of the venture.”

Interestingly, unlike the first time, the second time round Viacom decided to go down a different path. Says our source, “Rahul walking out of the project for the second time was the last straw. With restrictions lifting Viacom is looking at shooting and wrapping up Shabaash Mithu quickly and hence made a decision to replace Dholakia, instead of trying to cajole him to return.”