Hollywood actor Harrison Ford, who will reprise the role of the iconic archaeologist in Indiana Jones 5, has sustained a shoulder injury on the sets of film while he was rehearsing a fight scene. 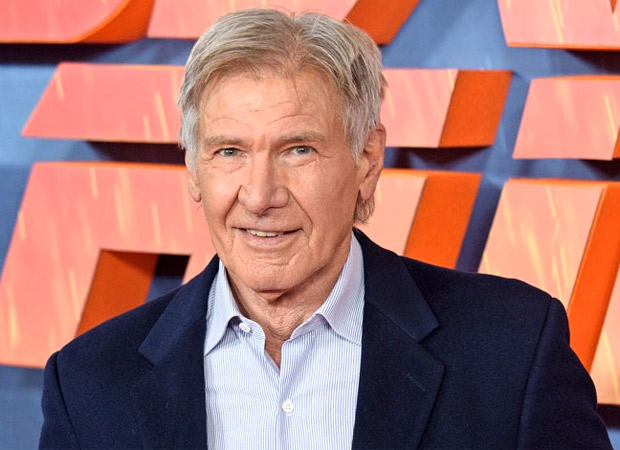 According to Deadline, Disney spokesperson’s revealed, “In the course of rehearsing for a fight scene, Harrison Ford sustained an injury involving his shoulder. Production will continue while the appropriate course of treatment is evaluated, and the filming schedule will be reconfigured as needed in the coming weeks.”

The 78-year-old actor has taken a break from the shoot until he is fully recovered. However, the makers will continue the production and as per the requirements, they will reschedule the shoots.

Indiana Jones 5 has been postponed several times and is scheduled to hit the theaters on July 29, 2022.