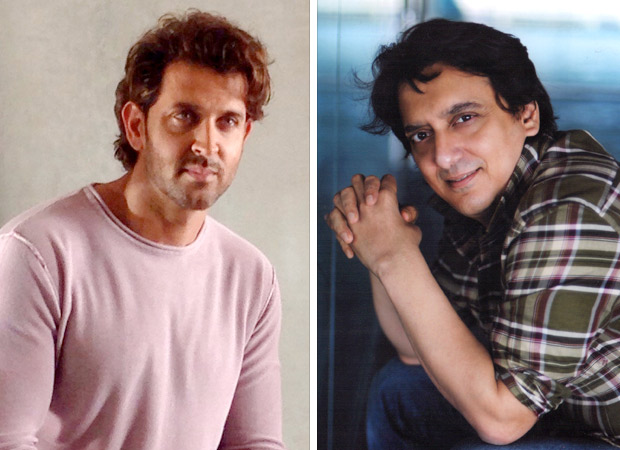 The inspirational journey of Anand Kumar, the brainchild behind Super 30, will now be adapted on the big screen with Hrithik Roshan as the protagonist. After several discussions, while the film was all set to go forward with Reliance Entertainment and Phantom Films on board, now yet another producer has decided to back the project and it is none other than Sajid Nadiadwala.

Sajid Nadiadwala, who is riding high on the success of Judwaa 2 this year, is all set to back a Hrithik Roshan film for the first time. Expressing his happiness over collaborating with Hrithik for the first time, Sajid stated that there have been many times when they have come close to joining hands for a project but the deal never went through. However, he believes that this film is the perfect start point for them.

On the other hand, Shibashish Sarkar from Reliance studio too voiced a similar opinion stating that they have decided to take the collaborative route this time around as it pays off dividends. They also believe that their association with Nadiadwala Grandson Entertainment will bring value and knowledge to the scheme of things.

Talking about the film Super 30, it is based on the life of mathematician Anand Kumar who decided to encourage talented underprivileged students by choosing a batch of 30 extraordinary students to take up JEE for an admission in ITT. They are trained and provided with all necessary facilities by Kumar in order to prep for the exams. In fact, Anand Kumar went on to be felicitated by the President for his noble work.

The film, Super 30, directed by Vikas Bahl, will bring forth the challenges faced by Anand Kumar until his Super 30 got recognition.