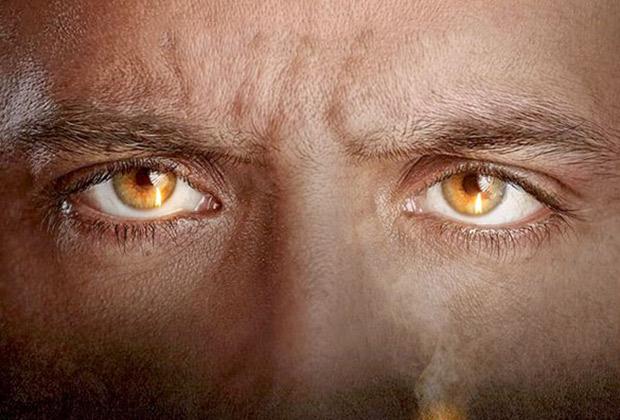 Director Sanjay Gupta has completed the shooting of Rakesh Roshan's Kaabil, starring Hrithik Roshan and Yami Gautam in just 77 days, 11 days ahead of schedule. Quite a rarity in Bollywood, for sure.

His grateful producer, Rakesh Roshan, however insists that he told Sanjay not to hurry and take his own time. Says Roshan Sr. "I wasn't sure about the date schedule when we started the film. We had planned for an 88 day schedule but I told Sanjay not to hurry up. While I am not very strict about the days of shooting, I insist that everybody should be on the sets on time so they can concentrate and work becomes easier. For Kaabil, Hrithik as well as the rest of the cast, used to reach an hour before shooting and we would be ready for the first shoot by 9:30 am. That way, we reduced the number of days and everything happened on time. I am very happy that we sailed through everything smoothly and managed to make a good film with strong content. Our trailer releases next week."

Sanjay Gupta adds that while the intention was to finish the shoot on time, the added bonus was of completing it 11 days earlier. "Rakesh, in fact, had given us extra time, so we had planned for more days. He told me, 'Don't be in a rush. Take more time.' My first AD, Nadeem and the rest of the crew are very sharp and always on-the-go. We would always reach the sets on time and the only time I would go into my van was to eat food, so no time was wasted. The main trick of saving time is to start on time. That's the first lesson I learned from Rakesh, who told me that even if I am not required as a director, I should be there earlier on the sets because if the rest of the team sees the director sitting on the sets, nobody dares goof off and is on their toes."

Kaabil is directed by Sanjay Gupta and produced by Rakesh Roshan, starring Hrithik Roshan and Yami Gautam in the lead roles. The film is slated to release on January 26, 2017.