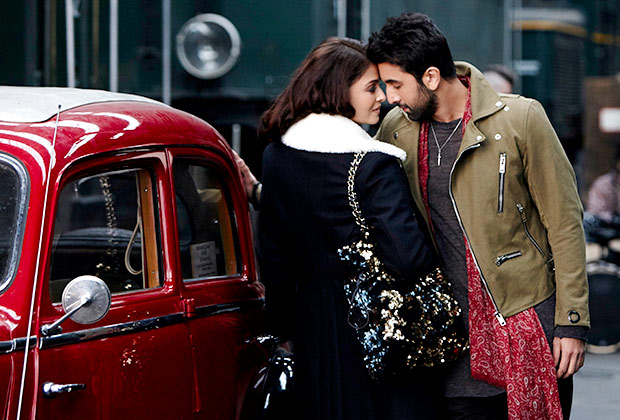 Over the past few weeks, there has been a lot of back and forth speculation in the media on whether the Karan Johar film Ae Dil Hai Mushkil will release, given that multiple political parties and other associations have levied a ban on the film. Now we hear that not only will the film which was granted a ‘UA’ certificate by the censor board release as per schedule, but viewers in Mumbai will be able to watch the film in theatres, under the protection of Mumbai Police.

In fact, DCP Ashok Dudhe, of the Mumbai Police issued a statement saying, “We Mumbai Police will provide adequate protection to Cinema Theatres as and when required.”  Further explaining Dudhe added, “All theatres in Mumbai will be provided full police protection. Mumbai Police will ensure that the law and order situation is maintained during the release of any and every film.” This comes after the political parties MNS and Shiv Sena declared that they would object the release and subsequent screening of the film, since it features the Pakistani artist Fawad Khan.

With this new development, we guess Karan Johar, who has been losing a lot of sleep after the Cinema Owners Exhibitors Association of India and the political parties objected to his film, will finally heave a sigh of relief.