For years, fans have eagerly waited to see Hrithik Roshan and Tiger Shroff together. As Tiger considers Hrithik his idol and both of them are incredible dancers, the audience was elated that they will be starring in Yash Raj Films’ action drama. The film will be helmed by Siddharth Anand. As per latest reports, their roles have been revealed. 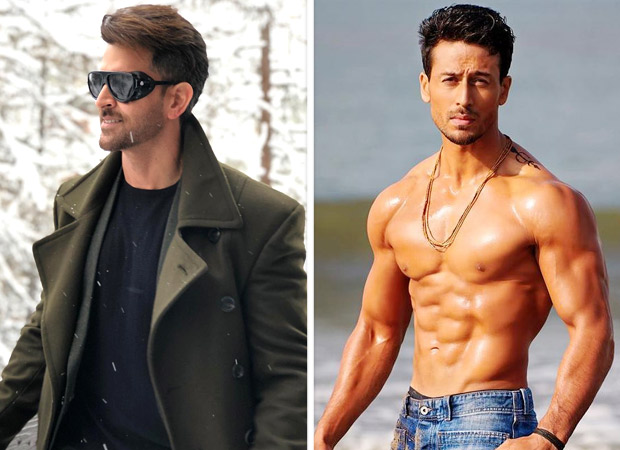 While the project is kept under wraps, it seems like Hrithik Roshan will star as an army officer and Tiger Shroff will be playing his subordinate in the film. As the reports, the actor's character holds a higher ranking in the army. The makers have set up a huge set to shoot a sequence of him in plane along with several officers. It seems like they will be shooting an action sequence in which their plane gets attacked. While the questions lies here whether Hrithik survives the attack or not?

As Tiger Shroff has been busy with the Student Of The Year 2 promotions and also suffered an injury, Hrithik Roshan is the only one shooting his sequences with the army. The second schedule of the film will begin soon.

Besides this, it is also been learnt that critically acclaimed Ashutosh Rana will be essaying the role of the villain. Now, we just have to wait to see what happens next in his big budget action film. As far as the film is concerned, it is schedule for Diwali 2019.

Also Read: Hrithik Roshan and Tiger Shroff will have a dance off in YRF’s next – Student Of The Year 2 actor CONFIRMS!