When Tiger Shroff made his debut with Heropanti, it was his action and dance moves that impressed his fans the most. Furthermore, the Gen Y actor has also time and again mentioned that his passion for dance comes from the way he idolizes superstar Hrithik Roshan! So when the two of them were got on board for the first time together in a film by Yash Raj Films, for this extensive action directorial by Siddharth Anand, how could dance be eliminated from the film, right? Tiger, who is gearing up for Student Of The Year 2, has an interesting detail to share about dancing with Hrithik in the film. 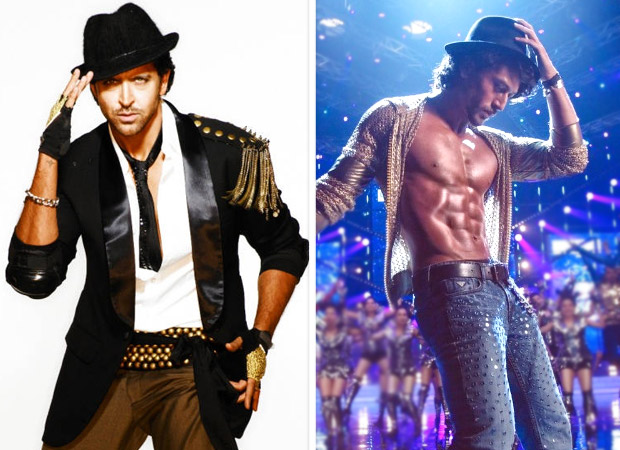 Even though, the next film of Siddharth Anand is an action packed drama, the YRF film will definitely have all its commercial elements including dance. And what more? A dance-off is on the cards too! Well, dance fans can gear up to see one of the most challenging dance-offs probably this time. Tiger Shroff, during the promotions of Student Of The Year 2, confirmed that there will indeed be a track featuring a dance-off between him and his idol Hrithik Roshan. That would be a scene to watch out for, we had say! Not surprisingly, he also expressed about how excited he is to do this with Hrithik. While earlier, we were just aware that Hrithik and Tiger will dance together, a dance-off just made it more interesting!

Coming to the Siddharth Anand directorial, the yet to be titled film was announced last year but there hasn’t been much progress on the shooting front. Both the actors have been having busy schedule, with Super 30 facing a delay in release and Tiger dedicating his time for Student Of The Year 2. The film, also starring Vaani Kapoor in the lead, may go on floor sometime soon this year and the makers are keen on releasing it next year in 2020.