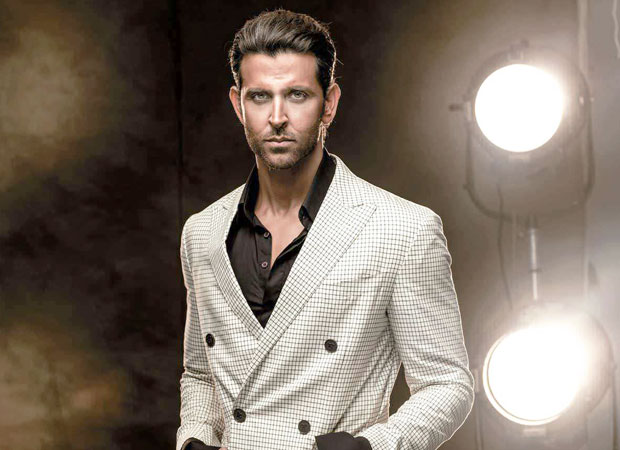 Popularly called as the ‘Greek God’ of Bollywood, Hrithik Roshan was highly appreciated for his role of a visually impaired in his last film Kaabil, in which he was paired opposite Yami Gautam. During the film’s making, Hrithik Roshan said that, thanks to his ‘challenging’ role in Kaabil, that he was able to develop a deep connection and a sense of understanding with differently abled people.

After understood the plight of the differently abled people while doing the said role, Hrithik Roshan expressed his desire to promote better infrastructure for differently-abled people so that they can have greater accessibility to public places, especially in multiplexes. Speaking about the same, Hrithik Roshan said, “Through my film’s characters, I have acquired a deeper understanding of differently abled people’s lives and the challenges they face. One thing that has been playing on my mind is the need for our public places to be easily accessible to these people. It is a larger thought, but it is surprising that it hasn’t happened yet, even with over 20 million differently-abled people in India.” In the same breath, he added, “Coming from the film fraternity, I would like to appeal to the multiplex chains to take the differently-abled people into consideration and work towards appropriate infrastructure, with which they will not be deprived of the big-screen experience of a film. And won’t have to think twice before stepping out for something as small as watching a movie. I’d love to help if there is anything I can do for that.” As a step forward in that direction, Hrithik Roshan has now appealed to the multiplex chains to implement better infrastructure. He also added that he was willing to help them with the same.

On the films’ front, even though Hrithik Roshan is yet to announce his next Bollywood venture, he will be soon seen in a Marathi film Hrudayantar, which happens to be the ace designer Vikram Phadnis’ debut film as a director.