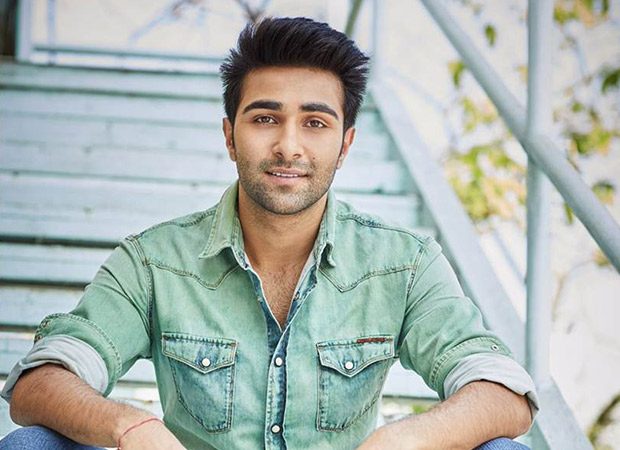 While Parineeti Chopra’s last outing was in 2014, the actress went on to have an extensive makeover and will flaunt her fit avatar in the forthcoming Meri Pyaari Bindu. As audiences eagerly wait to see the chemistry between the fresh pairing of Parineeti Chopra and Ayushmann Khurrana, there is yet something special that is being planned along with the release.

Earlier we had reported that Aadar Jain, son of Raj Kapoor’s daughter Reema Jain, will be making his big debut in Bollywood with an Aditya Chopra film. Considering that Meri Pyaari Bindu too is from the house of YRF, the makers have planned to release the trailer of Aadar Jain’s debut film too along with the same. However, other details are being awaited.

Directed by Habib Faisal, we hear that the film in question is in its completion stage and that it is scheduled to release in September this year.

On the other hand, Meri Pyaari Bindu, directed by Akshay Roy has Ayushmann Khurrana playing an author who is inspired by the intriguing traits of Bindu aka Parineeti Chopra and the film is slated to release on May 12.