Nawazuddin Siddiqui has been roped in Housefull 4 starring Akshay Kumar, Riteish Deshmukh, Bobby Deol in lead roles. According to reports, Nawaz has turned into a Baba and there is going to be song pictured specially on him in a DEN. Not just this, there will be as many as 500 back up dancers with him! 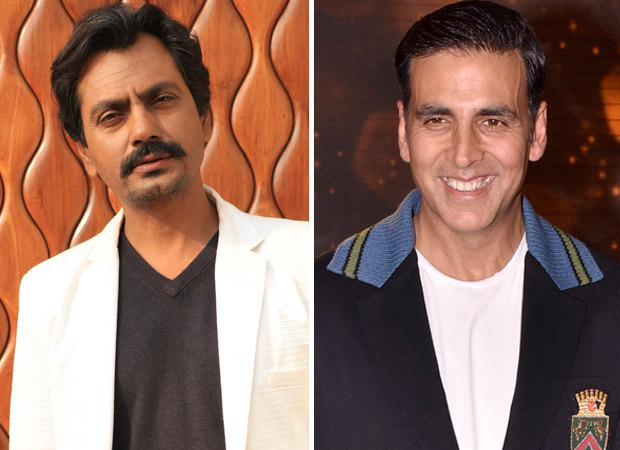 So Nawaz’s Baba will be surrounded by 300 disciples and they break into a dance along with the leads. Farhad Samji who has taken over the reins of the movie has been planning this song since quite some time now.

The song was planned for over two weeks since it is song mounted on HUGE sets. It will shot towards May end in Film City with Ganesh Acharya as its choreographer. Nawaz will play not just a Baba but also an exorcist who will bring in a surprise TWIST to the whole plot which is based on reincarnation.

The first half of Housefull 4 is set in the 16th century. In this sequence, Akshay Kumar will showcase different looks as the King of that era. His co -tar Bobby Deol will be a courtier and will have long hair. The portion has been shot in Rajasthan and also in Film City where massive sets were erected. Major chunks of the movie will also be shot in London.