For a while, the fans have that Akshay Kumar will be essaying the role of Prithviraj Chauhan in his next. The film will be produced by Yash Raj Films. Chandraprakash Dwivedi, who is known for acting and directing Chanakya TV show, will helm this project. Meanwhile, there hasn't been any news on the leading lady until now. As per reports, Miss World 2017 Manushi Chhillar has been reportedly roped in as the leading lady. 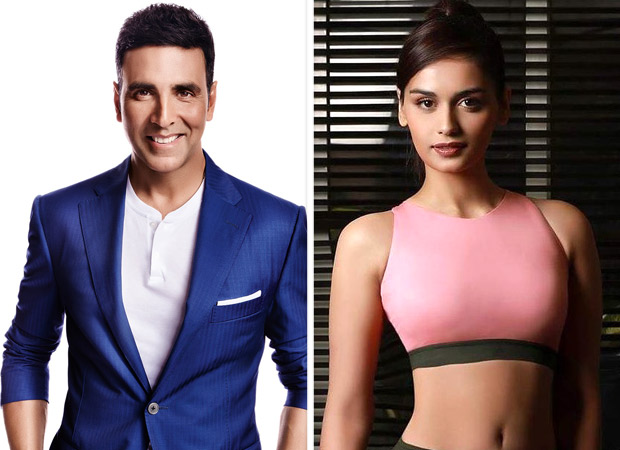 Manushi Chhillar will reportedly make her debut with YRF banner. The model, who comes from a medical background, had shown interest in Bollywood post winning the Miss World 2017 title. If the reports are to be believed, then she has been signed opposite Akshay Kumar in the upcoming period drama which is set to go on floor in later half of this year.

As per the latest reports, Manushi Chhillar has shown a lot of potential. She will reportedly essay the role of Sayunkta, the love interest of Prithviraj Chauhan. Producer Aditya Chopra has felt that she has a good screen presence. Not only that, she has become one of YRF's talent. She has begun her training for the role which includes acting and dance workshops. Manushi has been researching on the period drama and the era it is set in to learn more about the same.

While neither of the parties have yet confirmed about Manushi Chhillar coming on board, it would be a big debut for the pageant queen.