Rishi Kapoor and Neetu Kapoor have been in New York for a couple of months now for his health reasons. The reason being Rishi is receiving treatment. While the disease is unknown, Neetu Kapoor had hinted at cancer. Though none of the family members have confirmed it, they did ask the media to keep calm and not write speculated stories. Ranbir Kapoor has been visiting often whenever he is off work. 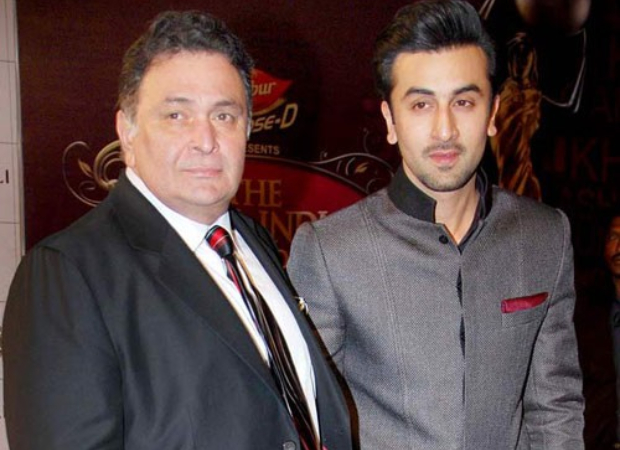 Meanwhile, on the work front, Ranbir Kapoor is currently shooting for Shamshera. He will be seen in Brahmastra which is set for Christmas 2019 release.