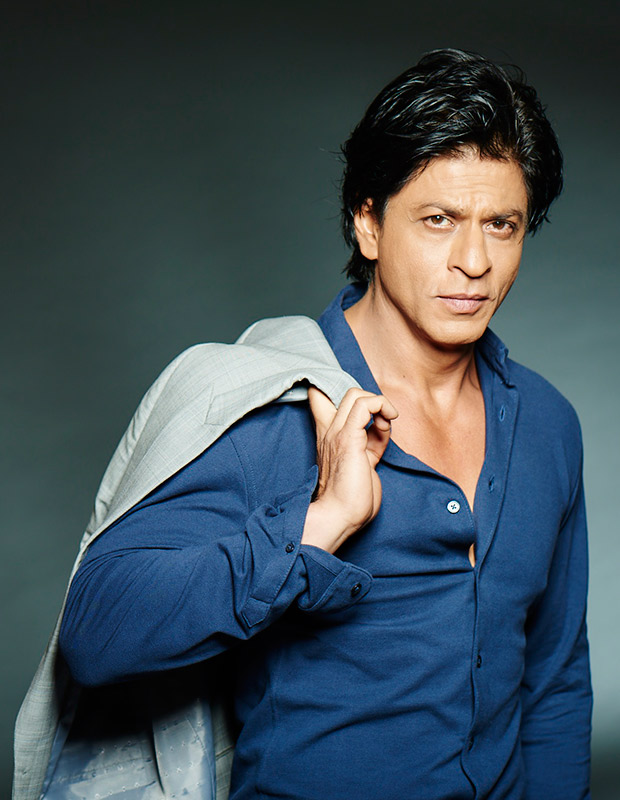 Earlier this week, Prime Minister Narendra Modi took a major step by banning the notes with denominations of Rs 500 and Rs 1000. This sudden step from the government was aimed mainly to eradicate the black money and end corruption in the country.

Many Bollywood celebrities including Ajay Devgn, Karan Johar, Rajinikanth and others came forward and lauded PM Modi's major step for a better future. Joining the bandwagon, Shah Rukh Khan also had something to say about the new step. He shared, "Farsighted. Extremely smart. And not politically motivated. Will bring such a positive change for Indian economy. Great move @narendramodi."

On the work front, Shah Rukh Khan will be next seen in Gauri Shinde's directorial venture Dear Zindagi alongside Alia Bhatt which is releasing on November 23, 2016.