Hollywood singer Harry Styles canceled a concert that was scheduled to take place on July 3 at the Royal Arena in Copenhagen, Denmark. The Grammy-winning singer announced the news on social media hours after a gunman opened fire at a shopping mall near the concert venue. 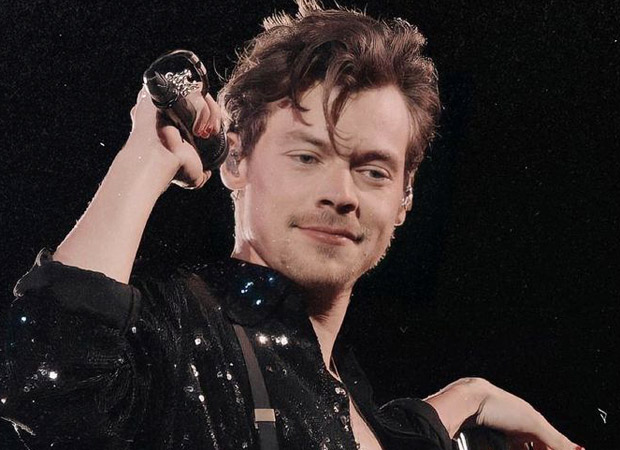 According to People publication, hours before he was due to go on stage, the shooting broke out at a Field's mall in the Danish capital, Copenhagen Police announced in a social media statement on Sunday. One person has been arrested in connection to the shooting, police said. They described the shooter as a 22-year-old male.

"More than one person is confirmed dead, and several people are injured," police said in another post. "If you are in Copenhagen, contact your relatives and let them know, that you are ok." The report further states that the authorities also noted they are "looking for witnesses, pictures and videos from the incident" to aid them in their investigation.

Styles was set to perform nearby at the Royal Arena, but announced the show had to be canceled following the tragic shooting, citing the tragedy. "I'm heartbroken along with the people of Copenhagen. I adore this city. The people are so warm and full of love," Styles tweeted. "I'm devastated for the victims, their families, and everyone hurting. I'm sorry we couldn't be together. Please look after each other."

I’m heartbroken along with the people of Copenhagen. I adore this city. The people are so warm and full of love.

I’m devastated for the victims, their families, and everyone hurting.

I’m sorry we couldn’t be together. Please look after each other. H

Styles’ Royal Arena show was originally scheduled as one of his ‘2022 Love on Tour’ dates. The singer is touring behind his new album Harry’s House, which arrived in May. Additionally, musical acts including Pearl Jam and Queen + Adam Lambert are also scheduled to perform at the venue in the weeks to come per reports.

Harry Styles’ next tour date is scheduled for Tuesday in Paris, France.