Academy winner and James Bond actor Sean Connery passed away at the age of 90 on October 31. The Scottish-born actor was the original James Bond. His son Jason told the BBC the late actor had been “unwell for some time” and he died peacefully in his sleep while in the Bahamas." As Hollywood paid tribute to the late veteran actor, his Indiana Jones co-star Harrison Ford also remembered him fondly. 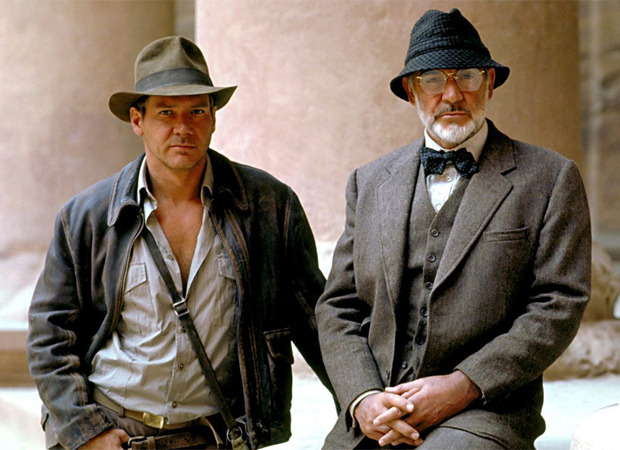 “He was my father…not in life…but in ‘Indy 3,'” Harrison Ford talked about Connery in a statement to Variety. “You don’t know pleasure until someone pays you to take Sean Connery for a ride in the side car of a Russian motorcycle bouncing along a bumpy, twisty mountain trail and getting to watch him squirm. God, we had fun — if he’s in heaven, I hope they have golf courses. Rest in peace, dear friend.”

He was well-known for his portrayal of James Bond. The producers Michael G. Wilson and Barbara Broccoli of the movie released an official statement on Twitter that read, “We are devastated by the news of the passing of Sir Sean Connery. He was and shall always be remembered as the original James Bond whose indelible entrance into cinema history began when he announced those unforgettable words — ‘The name’s Bond… James Bond’ — he revolutionized the world with his gritty and witty portrayal of the sexy and charismatic secret agent. He is undoubtedly largely responsible for the success of the film series and we shall be forever grateful to him.”