The year 2019 has seen many new faces enter the film industry. One of the breakout stars has been Gully Boy debutante Siddhant Chaturvedi. The newbie has received a lot of appreciation for his performance as MC Sher, the rapper, who mentors Ranveer Singh’s character Murad. Even Amitabh Bachchan had sent him a handwritten note praising his work in the film. While many are interested to know what he will do next, his next project seems to be a romantic comedy for Yash Raj Films. 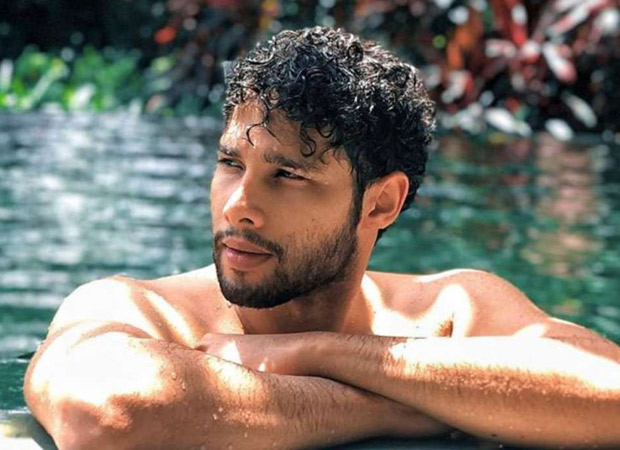 It was earlier reported that Farhan Akhtar and Ritesh Sidhwani have signed Siddhant Chaturvedi for a lead role in Excel Entertainment film. While that is still not confirmed, it seems like he has bagged a YRF romantic comedy. The actor has been reportedly offered to star in their upcoming production which will showcase him in a different avatar. A young actress will be roped in to star opposite him. Producer Aditya Chopra saw the potential in Siddhant and offered him the role. It seems like the actor has reportedly signed the project and might start shooting by the end of the year. They are currently working out the dates. While we wait for an official announcement along with cast details, this sure is exciting for all the fans to see him his next avatar.

Meanwhile, Siddhant Chaturvedi recently did the voiceover for Chris Hemsworth's character in Hindi version of Men In Black: International which released on June 14, 2019.