Actor Varun Dhawan and director Shashank Khaitan have collaborated on two romantic comedies – Humpty Sharma Ki Dulhania and Badrinath Ki Dulhania. They were supposed to collaborate on the period drama, Rannbhoomi which was supposed to be bankrolled by Dharma Productions. But, the film has been put on hold. Shashank Khaitan had cracked the first half but botched things up in the second half. But now, the VFX research and script is ready for the film as well. 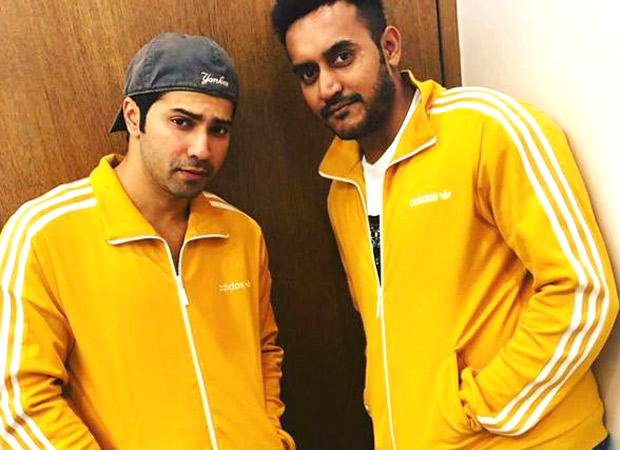 But, there were reports that Shashank Khaitan was writing a spy thriller which was supposed to star Varun Dhawan. But, it seems like the project is not happening anymore. Now, it seems like the filmmaker is writing a commercial entertainer which is on the lines of Dulhania franchise but is not the third instalment in the film. Since Varun and Shanshank are best friends, they have reportedly had talks about the film. It seems like the discussions between Karan Johar, Varun Dhawan and Shashank are on and if things fall into place, the project will happen. After the discussions are done, they will decide which film will go on the floor first - this entertainer or Rannbhoomi.

Since Dharma Productions faced failure with their last mega period drama Kalank which starred Varun Dhawan in the lead, it seems like they are taking it slow when it comes to another period drama. Meanwhile, Varun has another film Coolie No 1 which he is doing with his father David Dhawan.