Actors George Clooney and Julia Roberts will reunite as a pair after several years in an upcoming romantic comedy, Ticket to Paradise. The actors will essay the role of a divorced couple in the film. Ol Parker will direct for Universal Pictures as the production begins later this year! Universal Pictures, on April 6, announced that the upcoming romantic comedy will release in theatres on September 30, 2022. 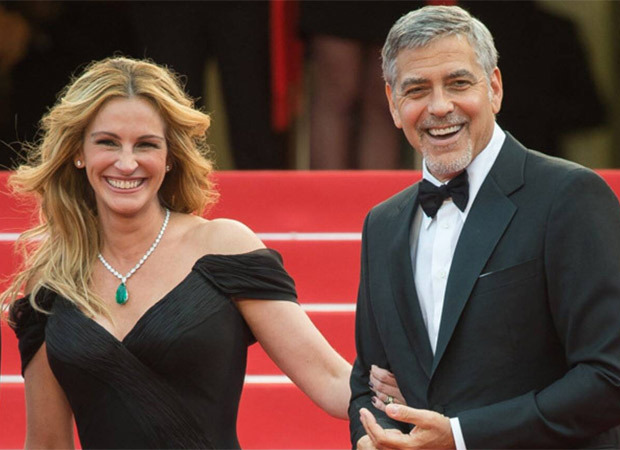 According to an earlier report in Deadline, "Clooney and Roberts will play a divorced couple that teams up and travels to Bali to stop their daughter from making the same mistake they think they made 25 years ago."

George Clooney and Julia Roberts have worked together in Ocean's Eleven franchise and Money Monster, helmed by Jodie Foster.