Hollywood star Gal Gadot has signed the next project. The actress is set to lead an action spy franchise Heart of Stone for Skydance Media. It will a female spin inspired by franchises like Mission Impossible and James Bond. The Aeronauts' Tom Harper is in talks to direct the film. 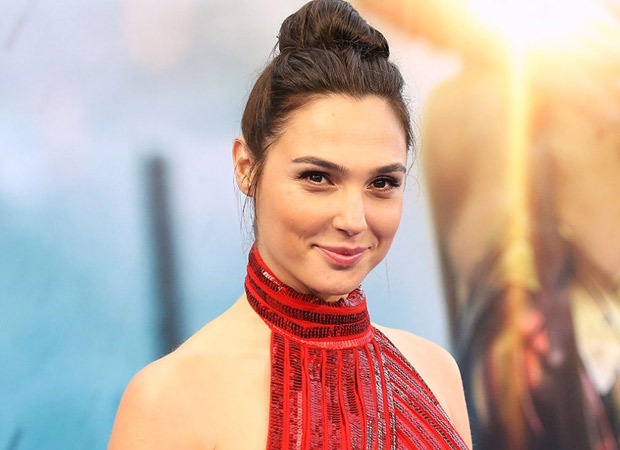 According to Deadline, "The script is by Greg Rucka (The Old Guard) and Allison Schroeder, latter of whom was Oscar-nominated for Hidden Figures. The film will be produced by Skydance Media’s David Ellison, Dana Goldberg, and Don Granger, along with Gadot and her Pilot Wave producing partner Jaron Varsano, Bonnie Curtis, and Julie Lynn. Skydance Media is keeping options open on whether this will be a theatrical or streaming bow."

Meanwhile, Gal Gadot is gearing up for the release of Wonder Woman 1984 in theatres in the US and HBO Max on December 25. Internationally, the film will release a week prior.

She also waiting for the release multi-starrer Death On The Nile, directed by Kenneth Branagh. She is set to team up with Wonder Woman director Patty Jenkins for the Cleopatra movie. Gal Gadot will also star in the Netflix movie Red Notice alongside Dwayne Johnson and Ryan Reynolds.