Actors Ali Fazal and Gal Gadot, who had a gala time during the shoot of Death On The Nile in London last year, are yet to reunite for the film’s promotions. On Wednesday, the actress informed the release date of Wonder Woman 1984 and that it will also arrive on HBO Max. 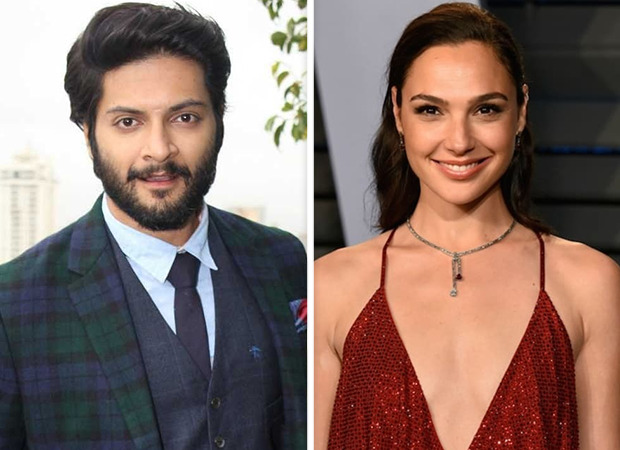 When Gadot announced the release of her film Wonder Woman 1984, Ali Fazal was quick to send over his best wishes. He tweeted warmly, “Best of luck Gal. Its going to be great. Everyone's looking forward to this .”

The official synopsis of Death On The Nile reads, "Belgian sleuth Hercule Poirot’s Egyptian vacation aboard a glamorous river steamer turns into a terrifying search for a murderer when a picture-perfect couple’s idyllic honeymoon is tragically cut short. Set against an epic landscape of sweeping desert vistas and the majestic Giza pyramids, this tale of unbridled passion and incapacitating jealousy features a cosmopolitan group of impeccably dressed travelers, and enough wicked twists and turns to leave audiences guessing until the final, shocking denouement."