Amazon Prime Video brings the exclusive digital premiere of the highly anticipated superhero drama Wonder Woman 1984, this May 15, joining the exciting list of superhero flicks available on Amazon Prime Video. The film will be available to Indian audiences in four languages - English, Hindi, Tamil, and Telugu. 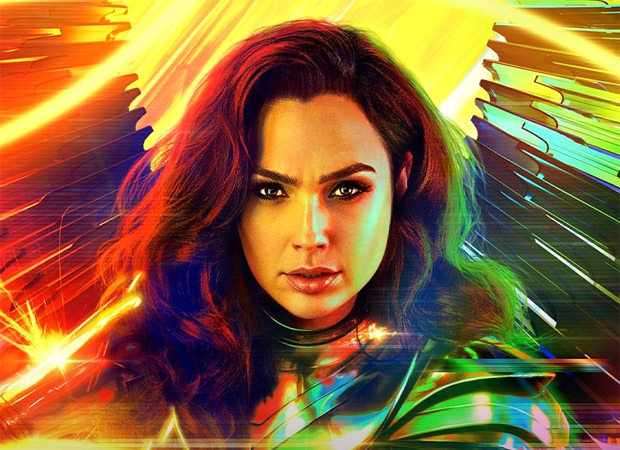 With director Patty Jenkins back at the helm and Gal Gadot returning in the title role, it is Warner Bros. Pictures’ follow-up to the DC Superhero’s first outing of the record-breaking Wonder Woman. The action-packed title is the ninth installment in the DC Extended Universe and is set against the backdrop of the 1984 Cold War. The film follows Diana Prince (Gal Gadot) and her past love Steve Trevor (Chris Pine) as they face off against the terrifying Max Lord (Pedro Pascal) and Cheetah (Kristen Wiig).