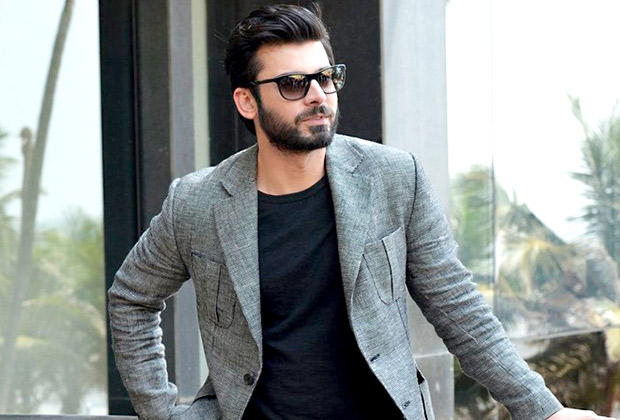 Over the past few weeks tension between India and Pakistan have been at an all-time high following the Uri attacks in India and the subsequent surgical strike conducted by India on the LoC. However, becoming a victim of collateral damage in this crossfire was the Indian film industry that has been employing Pakistani artists in films, and one such film that has been bearing the brunt is the soon to release Karan Johar production Ae Dil Hai Mushkil.

In fact citing the prevalent national sentiment, Indian political parties had called for a ban on the release of films featuring artists from across the border, which was further compounded with the silent treatment meted out by them. With no Pakistani actors condemning the Uri attack, the issue only got further intense.

However, finally breaking his silence Fawad Khan who prominently features in Karan Johar’s Ae Dil Hai Mushkil, took to the social networking site facebook today stating, “I've been in Lahore since July as my wife and I had been expecting our second child. I've received numerous requests from the media and from well-wishers worldwide asking me for my thoughts on the sad incidents that took place in the past few weeks. As a father of two little children, I pray and wish like many others that together we can build and live in a more peaceful world. I believe we owe it to our children who will shape our tomorrow.”

Further adding about reports of him issuing unlikely statements about India, Fawad clarified, “This is the first time I have spoken on the matter. Please disregard any other words attributed to me during this time because I have not said them. I thank all my fans and fellow artists from Pakistan, India and people in general all over the world who have shown continued support for their belief in love and understanding to unite a divisive world.”