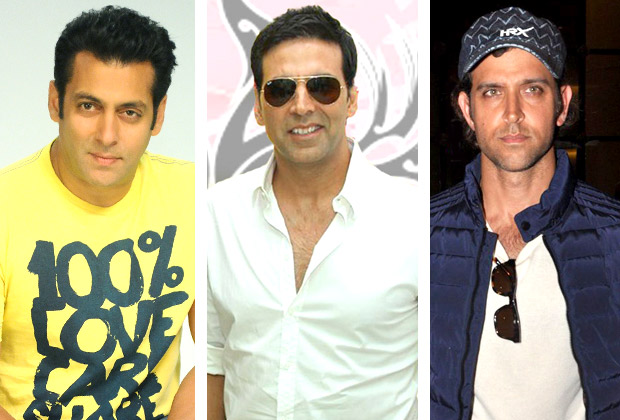 It may be Akshay Kumar's year in the films after giving three back to back hits but it he has been dethroned from the highest tax payer's list. The action star has been beaten by Salman Khan this year.

Salman Khan's Sultan released this Eid and made a huge box office collection of Rs. 585 crores globally. According to the advance taxes paid list, till September 16, Salman has paid Rs.16 crores. He had paid an advance tax of Rs.11 crores last year.

Salman Khan has been followed by Akshay Kumar and Hrithik Roshan who have been tied for the second place on the list. Both of them have paid a total tax of Rs.11 crores each. The third position has been grabbed by Ranbir Kapoor who has paid Rs. 7.80 crores this financial year. Meanwhile, Kapil Sharma is also in the race bagging the fourth position as he has paid Rs. 6.06 crores as an advance tax.  Aamir Khan has bagged the fifth position by paying Rs. 3.7 crores.

However, the tax details of Amitabh Bachchan and Shah Rukh Khan and  others haven’t been disclosed by the Income Tax (IT) department.