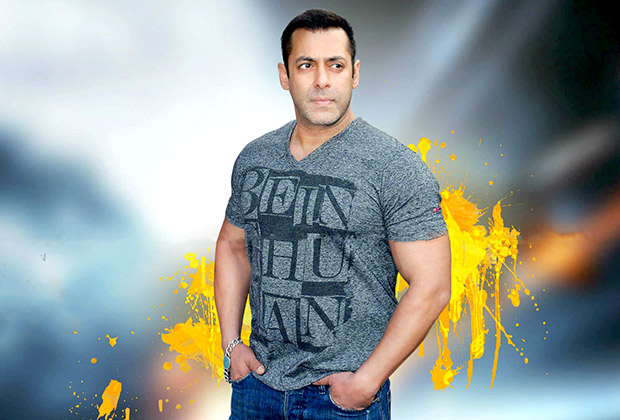 Though it may seem that Salman Khan constantly finds himself on the other side of the law, this time we guess things are different. In fact we hear that Salman Khan has apparently filed a Rs. 100 crore defamation suit against a TV news channel in the Mumbai High Court.

This suit comes after the said TV channel had conducted a sting operation that recorded witnesses confirming that they had seen Salman shoot the endangered chinkaras in Jodhpur. However, later the same witnesses had turned hostile claiming that the video in question was doctored. The suit filed by Salman claims that this video, and the transcript of which was available on the news channel’s website is malicious and defamatory.

While a hearing on this new case, which is being presided by Justice SJ Kathawalla is slated for November 18, earlier this year the Rajasthan High Court had acquitted Salman Khan in two cases related to him poaching chinkaras at Bhawad near Jodhpur and at Ghoda farms during the shooting of his film, Hum Saath Saath Hain, in September 1998.