Karan Johar’s Dharma Productions are free from the legal trouble as the Income Tax department has exempted the company from the tax amounting to Rs 7 crore. Karan Johar’s production house was embroiled in an ongoing legal battle with the IT department because of some discrepancies in their records amounting to Rs 7 crores. The production house took the case to High Court where the division bench of Justice Akil Kureshi and Sarang Kotwal dismissed the appeal by the IT and granted relief to Dharma. 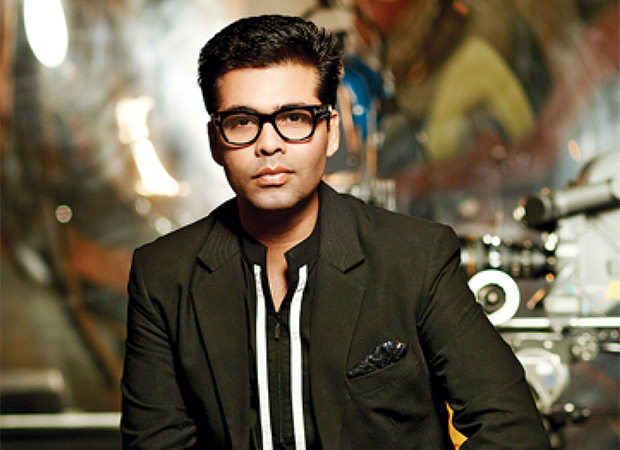 For the uninitiated, the said cases were filed looking at the records of Kaal and Dostana movies which released during 2005-2006 and 2007-2008 financial year. Karan Johar's production house claimed to have spent Rs 2.67 crore as expenses for positive prints and advertisement for Kaal and Rs 4.46 crore was claimed as advertisement expenses for Dostana. IT deemed this as illegal because the expenses came up only after the movie was granted the U/A certificate. HC dismissed this on the grounds that though the said expenses could not be deemed as ‘cost of production’ there is another section in IT which allowed to file the said expenses in the section, ‘business expenses’.