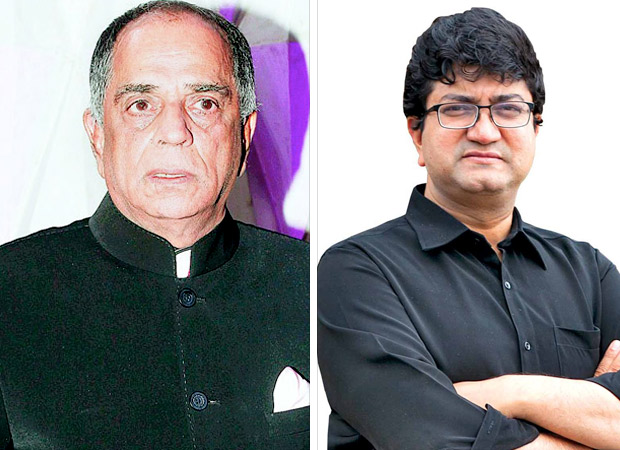 The 68-day clearance-period for film submitted for certification at the CBFC, has triggered off a panic attack among producers waiting in the queue. According to sources in the CBFC there are close to 200 films waiting to be certified. These include feature films in Hindi and the regional languages, teasers, trailers and songs.

Says a source from the CBFC, “Gone are the days when the chairperson Pahlaj Nihalani would forcibly open the CBFC office on Saturday and Sunday and drag board members out of their homes to view films to avoid any backlog. Now we have to follow the queue system for all films. Even if it means a delay in certification and release of any film.”

Several producers waiting for censor certification have pressed the panic mode as their films’ release date approaches. Says the CBFC source, “There is no question of breaking the queue as all certification is now done online. However, the 68-day period between submission and certification is open to re-interpretation. If you read the guidelines they say that the CBFC MAY take 68 days to certify a film. It doesn’t mean that this period is mandatory to certification.”

Sources at the CBFC say multiple screenings were planned in the coming week to clear the backlog at the CBFC before the Christmas and New Year holidays. However with the personnel shortage the screenings have been put on hold. “The releases in January are at the moment, on hold,” says a CBFC source.