The grandest celebration of Indian Cinema, the International Indian Film Academy and Awards is set to thrill fans with its 22nd edition in Yas Island, Abu Dhabi on MAY 20th and 21st of May, 2022. Hosted by Bollywood megastar Salman Khan and Riteish Deshmukh, the highly anticipated event promises to be a mélange of glitz and glamour with stunning performances from Bollywood’s superstars including Varun Dhawan, Nora Fatehi, and many more! 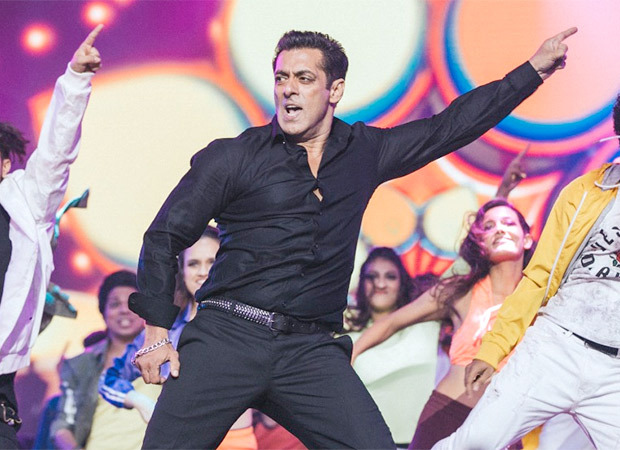 EXCLUSIVE: Salman Khan to host IIFA for the first time in Abu Dhabi – “There are some really great performances lined up this year”

Salman Khan has a longtime connection with Abu Dhabi as he has shot several projects there. Recalling his memories of shooting in Abu Dhabi, he says, "We have shot quite a few films here – Bharat, Tiger Zinda Hai, Race 3, Dabangg 3. The experience has been great and memorable for all the films."

When asked whether he'll be performing at IIFA this year and whose performance is he looking forward to, he continues, "There are some really great performances lined up this year. It will be even more exciting to watch these performances as it is going to be a mega-event where the entire industry will be re-uniting on-ground after a very long time."