It was recently reported that the makers of Fear Factor: Khatron Ke Khiladi are planning a special edition that will be aired after the finale of the ongoing 10th season. 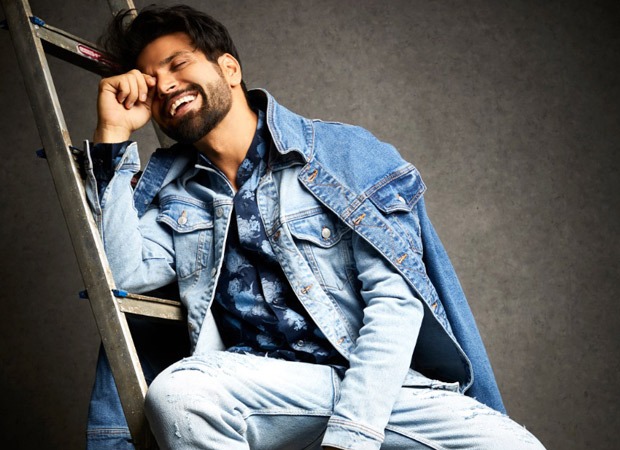 While earlier there were speculations about the participants, we have confirmed that actor Rithvik Dhanjani will be a part of the special edition. Rithvik had also featured in the eight season of the show and his camaraderie with Karan Wahi and Ravi Dubey was much appreciated. The show will go on floors late in July after they finish shooting for the final episode of Khatron Ke Khiladi 10 on July 20.

Meanwhile, Rashmai Desai, Haarsh Limbachiyaa, Aly Goni and Jasmin Bhasin have reportedly been confirmed to participate in the special edition. According to reports, the makers are also in talks with Nia Sharma and Amruta Khanvilkar.