Bollywood actor Akshay Kumar recently took a trip to Nashik from Mumbai in a chopper. This has led him in trouble as the actor’s travel during lockdown has raised questions about acquiring permission to commute. Reportedly, the food and civil supplies minister and guardian minister of the district Chhagan Bhujbal has ordered a probe into the permission for the actor’s air travel and stay at a resort during ongoing lockdown. 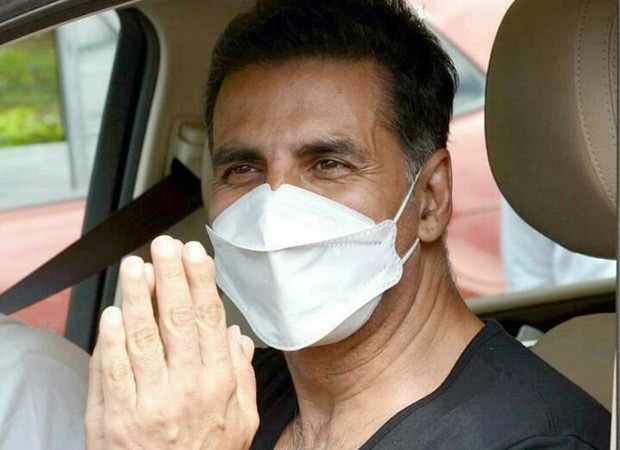 After Akshay Kumar's visit, Bhujbal spoke to the media and said, "I have asked the district collector to probe into the permissions given for his chopper, stay at Trimbakeshwar and why Nashik city police provided his escort when his tour was in rural part of the district.” 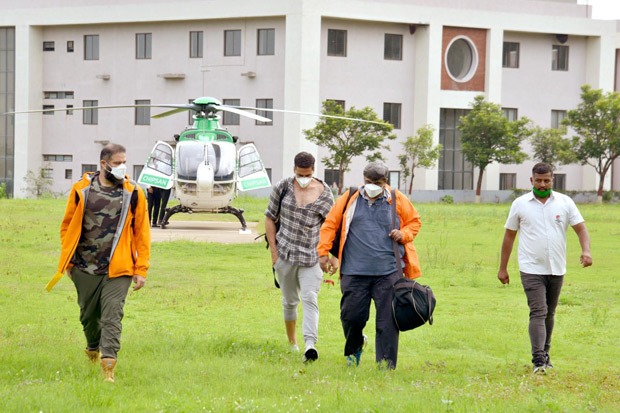 Four days ago, Akshay Kumar visited Trimbakeshwar and shared a picture from his visit on social media. Reportedly, he also met several senior police officers during his stay in Nashik. As per reports, Akshay Kumar had visited Nashik as he is planning to set up a Martial Art and Meditation Centre in the vicinity.