Historical sagas are being made regularly in Bollywood as it can reap dividends for all parties involved. Often such films are grand and hence audiences prefer watching it on the big screen, thereby resulting in great box office returns. But such films can also come with their share of troubles. The manner in which Sanjay Leela Bhansali's 2018 film Padmaavat faced a lot of troubles and failed to find a release in several states is a significant chapter of recent times. 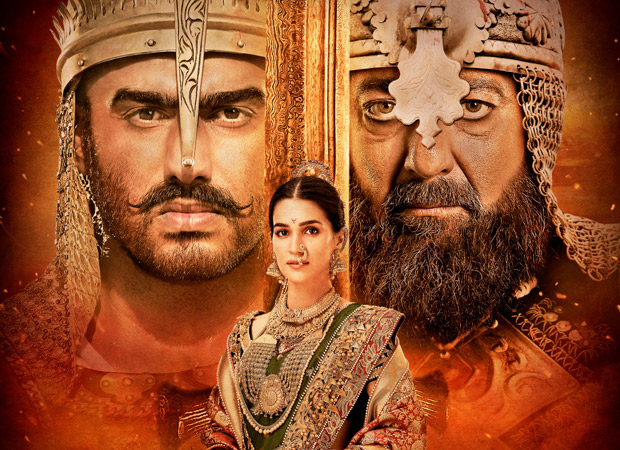 And now another film that has led to problems is the recently released period flick Panipat. It released last week and from Saturday, protests began in Rajasthan. Their grouse was the scene involving Maharaja Surajmal, his dialect which they claimed was inaccurate and his depiction as a greedy ruler. According to a crucial scene in the second half, the Maharaja asks for Agra Fort and only then he agrees to provide help against the Afghans. When Sadashivrao Bhau (Arjun Kapoor) refuses to agree to the deal, Maharaja Surajmal leaves the Marathas stranded. So angry were the protestors with these scenes and depictions that they burnt an effigy of director-producer Ashutosh Gowariker. A few days later, many centres in Rajasthan stopped playing the film.

ith no other option in hand, the makers have decided to remove the bits that have offended the protestors. They approached the Central Board of Film Certification (CBFC) with a revised version of the film. This version is of 162 minutes, 11 minutes shorter than the original. The CBFC has passed it and it'll be played across the country from Friday onwards. All major multiplexes have received the revised censor certificate and have been instructed to play the new version in their properties from Friday December 13.

Incidentally, this is not the first Ashutosh Gowariker film that raised tempers in Rajasthan. His 2008 flick Jodhaa Akbar faced protests on a huge scale over the alleged historical inaccuracies. The film never saw a release in the desert state and also in few more states.