Karan Johar, apart from his films, is also known for making bold fashion statements, may it be his funky shoes or flashy jackets. The filmmaker said that reason he added colour and bling to his wardrobe is because he is going through a midlife crisis. 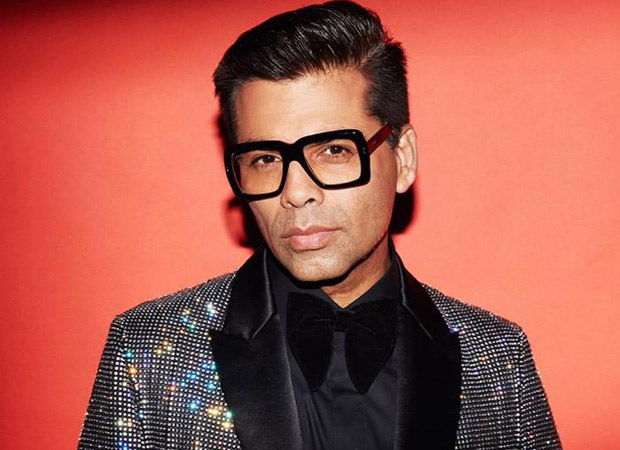 Talking on a chat show, Karan Johar said that fashion designer Manish Malhotra has a very specific sense of his own. Karan said that he is very flashy and flamboyant as a designer but very sober even it comes to his personal sense. The Ae Dil Hai Mushkil director said that he is going through a midlife crisis. The colours are his wat to combat the age and stage he is at.