Based on the life and valour of the fearless and mighty King Prithviraj Chauhan, Akshay Kumar’s next and Yash Raj Films’ first historical is called Samrat Prithviraj,. He is essaying the role of the legendary warrior who fought valiantly to protect India from the merciless invader Muhammad of Ghor in this visual spectacle. We have confirmed intelligence that after the film was banned in Kuwait & Oman, Qatar, has put the film on hold! Samrat Prithviraj Chauhan is regarded as the last Hindu king who stood up to protect India’s freedom and save the dignity of citizens from invaders. 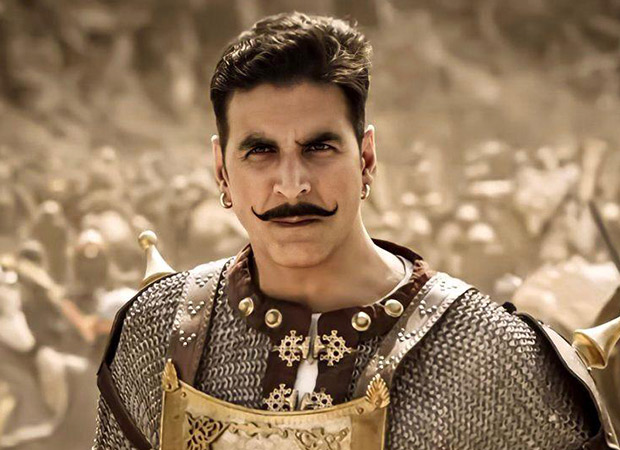 A senior trade source working in overseas territories, on conditions of anonymity, says, “People should view a film that’s based on history and is authentic from a neutral perspective. Indians living in these countries won’t be able to see the film and that’s really unfortunate. A film like this comes once in a lifetime for everyone to see and enjoy and celebrate one’s history. People are trying to deny Indians of this moment. Better sense should prevail.”

Samrat Prithviraj has been directed by Dr. Chandraprakash Dwivedi, best known for directing the television epic Chanakya and the critically acclaimed film Pinjar. The gorgeous Manushi Chhillar plays the role of King Prithviraj’s beloved Sanyogita and her launch is definitely one of the most awaited debuts of 2022. The film is set to release this Friday in Hindi, Tamil, and Telugu.

Also Read: “It has been an honour to play the role of Chand Bardai” – Sonu Sood feels the people of India will be proud of his work in Samrat Prithviraj