Chief Minister of Uttar Pradesh, Yogi Adityanath, watched Samrat Prithviraj at a special screening that is being organised in Lucknow. Actors Akshay Kumar and Manushi Chillar along with director Dr. Chandraprakash Dwivedi were present for this screening on Thursday. 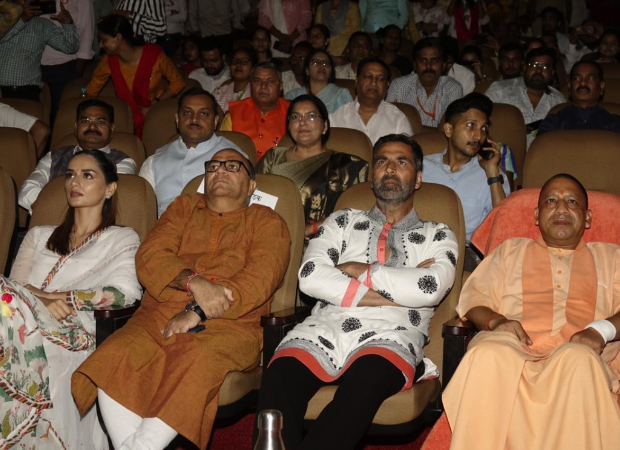 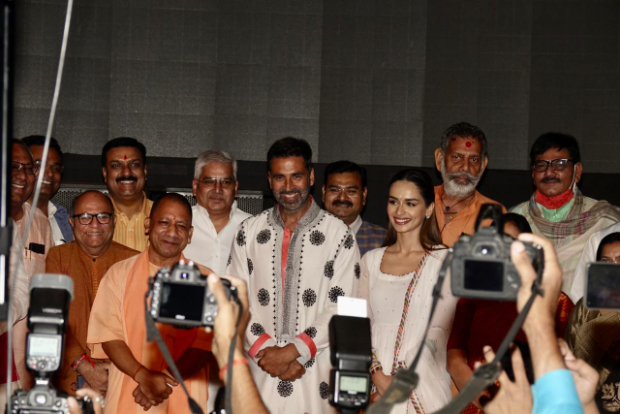 Akshay Kumar previously confirmed this development saying, “It is an honour for us that the Honourable Chief Minister of Uttar Pradesh, Yogi Adityanath ji is watching our film based on the life and daredevilry of the last Hindu Samrat Prithviraj Chauhan who shed every drop of blood in his body to defend Bharatmata. Our film salutes the courage and valour of the mighty king and we hope that the people of our nation are inspired by his values of protecting his motherland at any cost.” 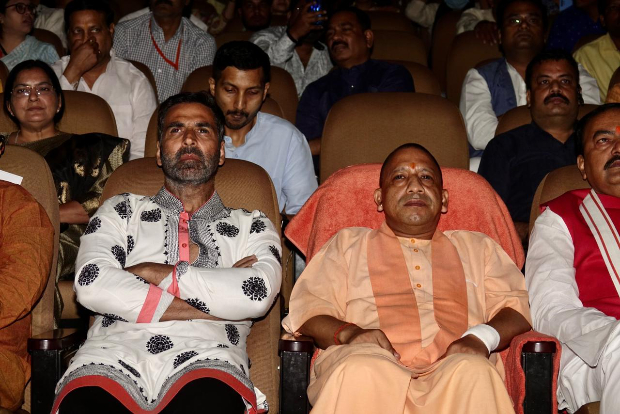 Dr. Chandraprakash Dwivedi, the director, added, “Samrat Prithviraj Chauhan and his life is a living example of how every Indian must live for his family, his country, and his freedom. The values of the mighty samrat are still relevant and will continue to be relevant as we battle historical and cultural manipulation in an age of information. It is our great honour that the Chief Minister of Uttar Pradesh, Shri Yogi Adityanath ji is watching our film tomorrow and blessing our attempt in bringing to life the story of Bharatmata’s brave son.” 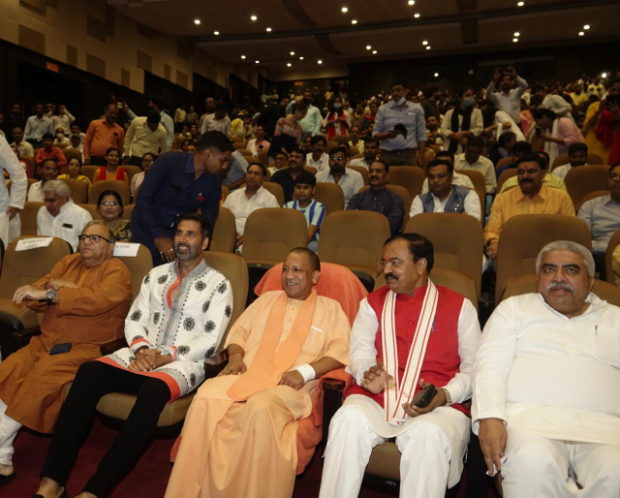