Last Updated 09.08.2022 | 9:58 AM IST
feedback language
follow us on
Bollywood Hungama » News » Bollywood Features News » “It has been an honour to play the role of Chand Bardai” – Sonu Sood feels the people of India will be proud of his work in Samrat Prithviraj

Akshay Kumar’s next is Yash Raj Films’ first historical, Samrat Prithviraj, which is based on the life and valour of the fearless and mighty King Prithviraj Chauhan. He is essaying the role of the legendary warrior who fought valiantly to protect India from the merciless invader Muhammad of Ghor in this visual spectacle. 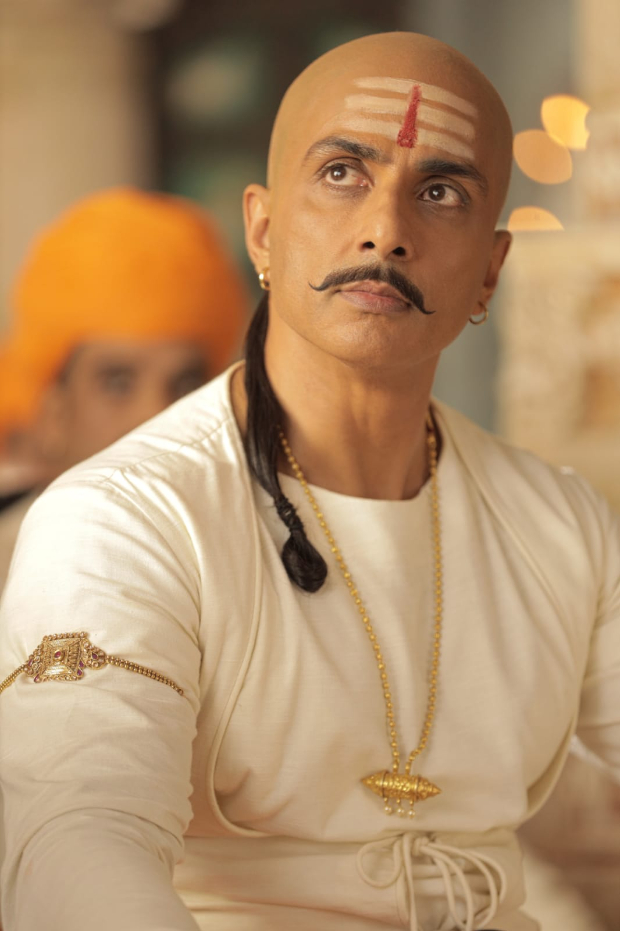 Sonu Sood plays Samrat Prithviraj Chauhan’s best friend Chand Bardai. Chand was also the court poet of the mighty king who chronicled his glorious life in the most authentic manner. Sonu has a huge fan base and his equity is among the best in business due to his incredible philanthropic work. He feels the people of India will be proud of his work in the epic historical.

He adds, “Chand Bardai set an example when it comes to honour, friendship, talent and sacrifice. I hope that I make people proud with the role that I’m playing in the film on the glorious life of Samrat Prithviraj Chauhan. This film is meant for everyone who loves our country and I’m sure we will entertain everyone thoroughly.”

Samrat Prithviraj has been directed by Dr. Chandraprakash Dwivedi. The film is set to release on June 3 in Hindi, Tamil and Telugu.