Diane Keaton, Jane Fonda, Candice Bergen and Mary Steenburgen have reunited for Book Club 2: The Next Chapter, a sequel to their 2018 comedy Book Club. 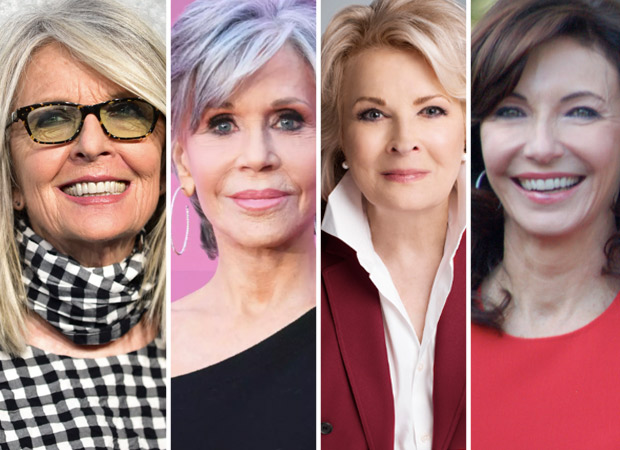 According to The Hollywood Reporter, the sequel sees the four best friends take their book club to Italy for the fun girls trip they never had. When things go off the rails and secrets are revealed, their relaxing vacation turns into a cross-country adventure. The film, set in Italy, is written by Bill Holderman and Erin Simms, with Holderman returning as director. The duo will also serve as producers.

The comedy from Focus Features, Endeavor Content and Makeready has already started production on the sequel of the original 2018 film that followed four lifelong friends whose lives were forever changed after reading Fifty Shades of Grey in their monthly book club. Endeavor Content will reportedly finance and produce Book Club 2 with Brad Weston, Trish Hofmann, Enzo Sisti and Andrew Duncan executive producing the feature.

Back in June 2019, Mary Steenburgen teased Book Club 2 after box office success of the original film. "I love them, and I guess we're doing Book Club 2 because the film was incredibly successful," she shared on Radio Andy show at the time. "We're kind of obsessed with each other because none of us had ever worked together, and there had been these little meetings over the years between all of us, but the stories are so incredible," she continued. "And also, I love it because I'm the baby of the group, so it's really nice to, like, for once in my life be the youngest."