Every other star is now exploring the digital world. Whether those are the Indian digital platforms or international, it has become the new way to kick-start interesting opportunities. With big names coming on board and being successful on the platforms, it has also given a second chance to many stars. Amit Sadh, who made his digital debut with Amazon India Original Breathe, will be seen in the second season of the show as well. But, he will also be seen on another digital platform and that is Zee5. 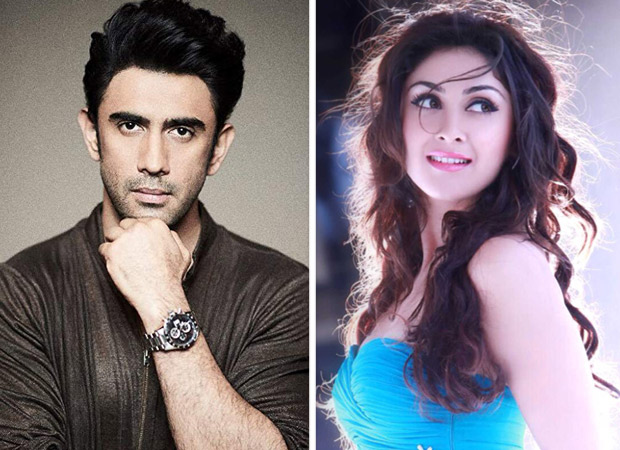 EXCLUSIVE: After Breathe, Amit Sadh to star in a web film alongside Manjari Fadnis

Amit Sadh will be starring in a web film and this time for Zee5. And the actress cast opposite him is Jaane Tu Ya Jaane Na fame, Manjari Fadnis. The two of them are expected to start the shooting for the same soon and the web film will begin streaming either by the end of the year or early 2020. As of now, it is unknown what kind of genre the film will be.