Ayushmann Khurrana’s wife Tahira Kashyap is a living embodiment of women empowerment, resilience, sincerity and determination. She is a cancer survivor but that has not stopped her for attaining her goals and being a living inspiration to everyone at large. Up next, she is going to direct a movie called Sharmaji Ki Beti which has two female leads. 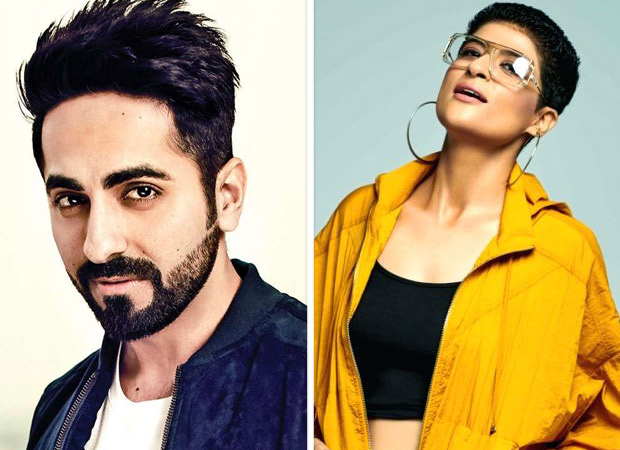 Kashyap has not yet finalised on the cast, although there were rumours that Madhuri Dixit has been roped in. Tahira said that lot of names have come up but none is finalised yet. She said a formal announcement will be made soon.

The movie will talk about urban conflicts and issues plaguing the life of women. It is a slice of life film. And no, Ayushmann is NOT a part of this project until now. Tahira said there is no scope for him in the film and moreover, he is busy with his movies and has no dates.

Also Read: Ayushmann Khurrana talks about why Article 15 is different than his other upcoming projects