After receiving massive success at the box office, Brahmastra – Part One: Shiva has now been released on the OTT platform, Disney+ Hotstar. While the reviews are still coming, the director of the film, Ayan Mukerji, spoke about the changes his team made in Brahmastra. In a conversation with Bollywood Hungama, Ayan Mukerji discussed why he made those changes and how it will enhance the experience of the viewer. 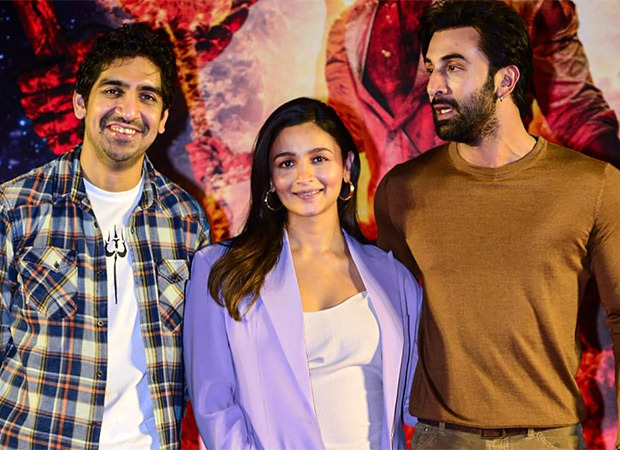 On being complimented that he looked “slightly relaxed”, Ayan surprisingly responded by saying, “Am I?” However, he agreed and explained that after the release of Ranbir Kapoor and Alia Bhatt, he got “a little bit of time”, though not as much as he wanted, to take things easy. As he elaborated, Mukerji recalled that after his first two films were released, Wake Up Sid and Yeh Jawani Hai Deewani, he was “free”.

However, explaining how it was different after Brahmastra, Ayan said, “We continued to work for the digital release. We refined the sound of the film. Pritam Dada came in and cleaned up some bits that were not actually there in the cinema release. I went back to the edit and I added a few nips and tucks. Our team has actually been working up till this point to continue on the film.” Ayan also added that he is “hoping” that his holiday will begin after the OTT release.

The 39-year-old director went on to elaborate on the changes done for the OTT release of the film. Mukerji stated that a comment on Alia's love graph in the film reached out to him. While confessing that the edit for the cinematic release was sharp that did not catch actors’ expressions, the new edits give a smoother graph.

He said, “I added some bits in Shiva and Isha’s love story, Isha’s pull towards Shiva, and a couple of dialogues. It's subtle stuff. I believe that it will make the journey of the film a little smoother.”