Amitabh Bachchan and Sairat director Nagraj Manjule will be coming together for a football film, Jhund. This will mark the Hindi debut of the Marathi filmmaker. Amitabh Bachchan plays the role of football coach Vijay Barse, founder of NGO Soccer Slum, in Jhund. The megastar has already completed the project and the film was supposed to release in September this year. 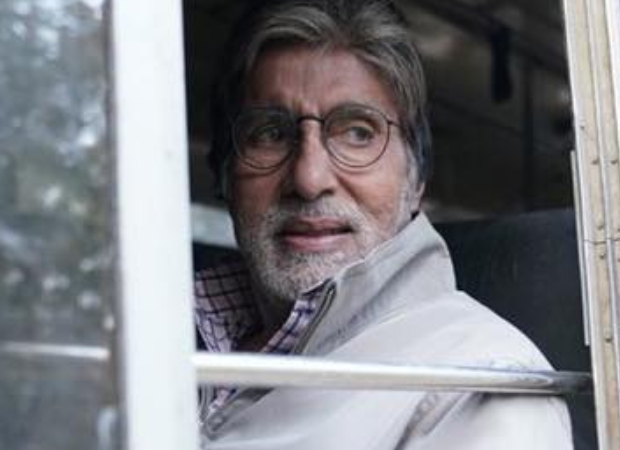 But, it seems like the project has been reportedly postponed by a month. According to a source, "Amitabh Bachchan and Nagraj Manjule's Jhund will now release in October instead of September due to the post-production work." While we wait for the official announcement from the makers, the earlier scheduled release date of the film was September 20, 2019.

Jhund will mark the reunion of Sairat couple Akash Thosar and Rinku Rajguru. The sports-drama is produced by Bhushan Kumar, Krishan Kumar, Raaj Hiremath, Savita Raj Hiremath and Nagraj Manjule, under the banner of T-Series, Tandav Films and Aatpat Production.