From Milkha Singh to Putlibai, Rakeysh Omprakash Mehra seems to be quite fascinated by biopics. While he is reuniting with his Bhaag Milkha Bhaag actor Farhan Akhtar for Toofan, the filmmaker has already thought of his next project. Let us tell you that even though Toofan tells the story of a boxer, it isn’t a biopic but his film after that would be! And it will be based on the dancer turned dacoit Putlibai. It will be a female centric film about a dancer of the 20th Century who decides to take up guns to avenge the death of her love! 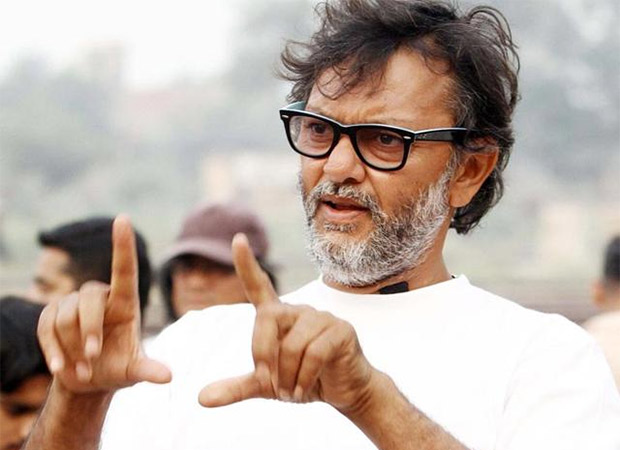 Going by the story of Putlibai, we hear that she was born to a poor family and danced for a living. When she met Sultana Dhaku, she fell in love with him. He was however killed by the police after a tipoff and bereaved by the demise of her lover, Putlibai decided to turn dacoit herself to kill the informer as well as the others who were responsible for his death. Rakeysh Omprakash Mehra has expressed in reports that he was quite fascinated about her character when he came across her story and that he was in awe of her strength. He also stated that his team is currently working on as many as three scripts and that he will indeed be directing this film.

While he refrained from giving out any more details, it seems that Putlibai will be made on an extensive budget. Reports also have it that he has registered the eponymous title with the Indian Motion Pictures Producers Association but the actual title of the film is yet to revealed. He also remained tight lipped about the star cast and dismissed about it adding that the film is still in its initial stages. But he did add to it that this will indeed be a role of a lifetime.

On the other hand, Farhan Akhtar has already started work on Toofan and he is also undergoing rigorous workout schedules to play the role of boxer.