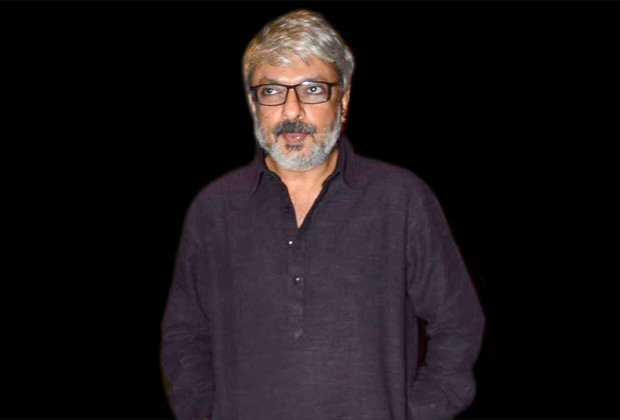 A couple of months, back it was big news that two major Bollywood production houses viz. Eros and Viacom 18 would be joining hands to coproduce filmmaker Sanjay Leela Bhansali’s next ambitious venture Rani Padmavati. In fact an official announcement of the same was also made which claimed that since the production cost of the film is approximately Rs. 150 crores, Eros would no longer be the sole producer and would be joined by Viacom 18 as well.

However, now we hear that despite an announcement and the casting of the film being finalized, Eros International has decided to opt out of the production venture. Though the actual reason behind this sudden quit is unknown, speculation is rife that it may be due to a series of flops that the studio had at the box-office recently. But walking a different path, a source close to the production house says, “Eros had never really announced any association with Rani Padmavati, all stories that have been floating in the media have been speculative. So there is no question of Eros backing out of the project.”

If that wasn’t all, a well-placed source also informs us that, while on one hand Eros has decided to opt out of the project the filmmaker, Sanjay Leela Bhansali has in fact approached Reliance Jio to come on board as co-producers along with Viacom. Interestingly, though Reliance Jio is yet to announce a film production division to its business, we hear that the deal for Rani Padmavati is almost confirmed with the production only left to sign the dotted line as official producers.

As for the film, Rani Padmavati that will star Deepika Padukone, Ranveer Singh and Shahid Kapoor (rumoured) is said to be a historical drama based on the obsession of Alauddin Khilji over Rani Padmavati. Directed by Bhansali himself, the film is expected to go on floor this year.